This is an ARCHIVED EVENT 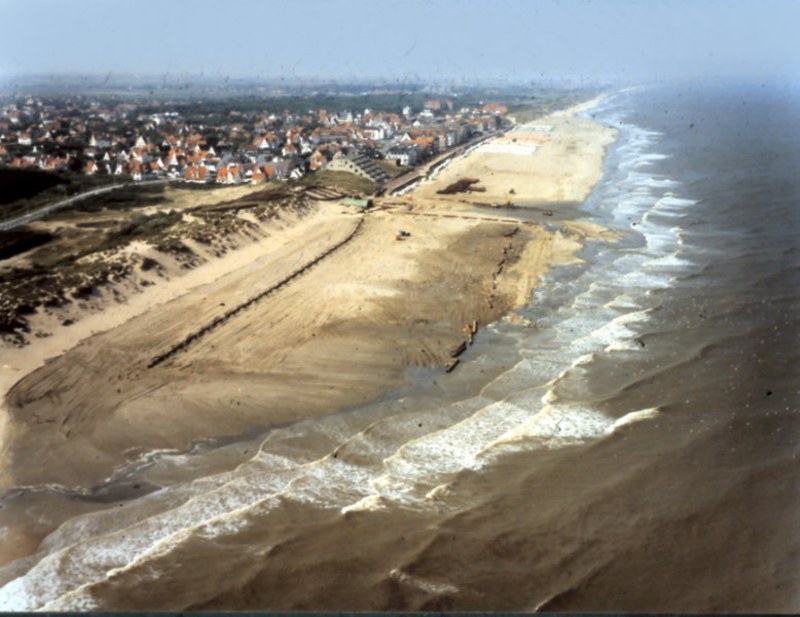 The EuDA - CEDA joint workshop will take place as part of the  European Climate Change Adaptation Conference (ECCA) 2015 to be held 12th - 14th May 2015, Copenhagen, Denmark.

The European Climate Change Adaptation Conference (ECCA) 2015 is the second of its kind, following the first ECCA held in Hamburg 2013 which was attended by more than 700 participants. It is an initiative of a number of major European research projects and other stakeholders. The conference will cover a broad range of issues related to climate change adaptation and follows international adaptation conferences in Australia (Gold Coast, Queensland) in 2010 and in the United States (Tucson, Arizona) in 2012. This European conference will place a greater emphasis on understanding and assessing adaptation in action under the theme: Integrating climate adaptation action in science, policy, practitioners and business.

The EuDA-CEDA Workshop:Sustainable dredging approaches to climate change adaptation - Solutions from the European dredging community will take place on 12th of May from 16:30 - 18:30 hours, featuring prominent speakers as listed below.

Project owners -  National Government point of view
by Mr Pieter de Boer, Ministry of Infrastructure and the Environment, the Netherlands