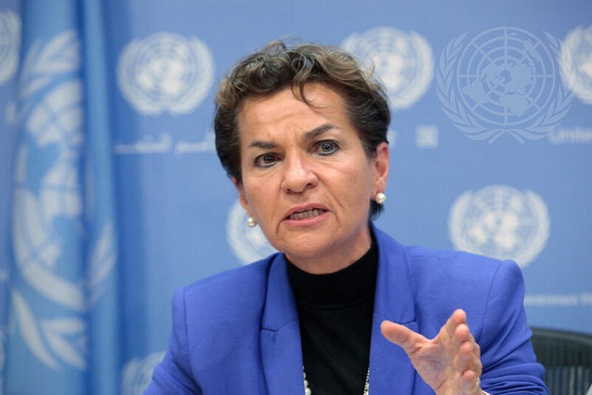 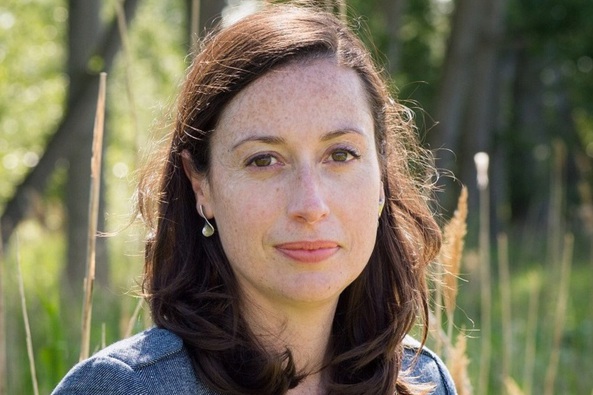 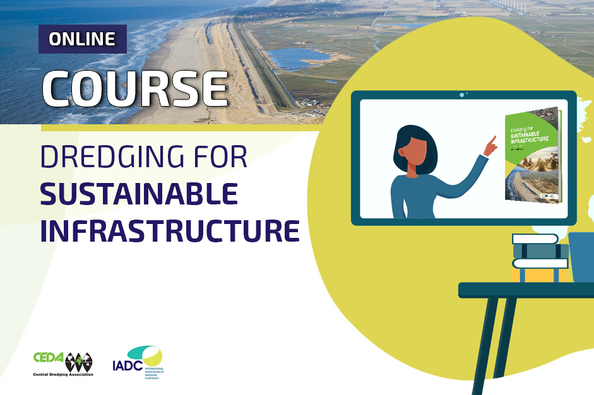 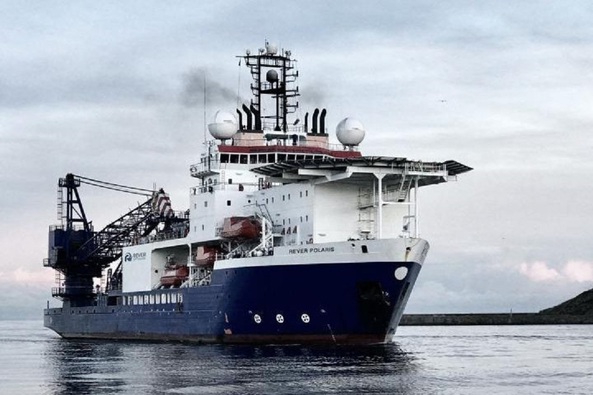 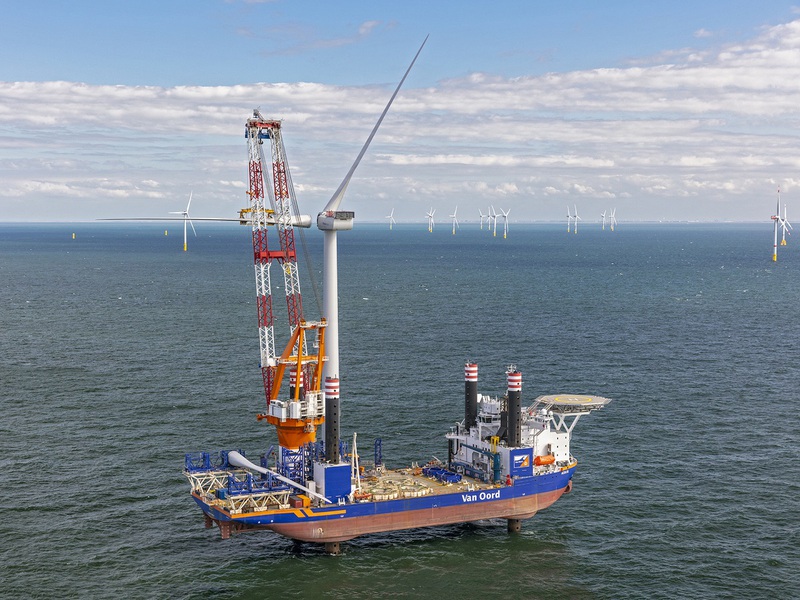 As the main contractor on the project, which is situated 22 kms off the coast of the Province of Zeeland, Van Oord was responsible for the design, engineering, procurement, construction and installation of the foundations and inter array cables. The Aeolus, which can operate in 45-metre-deep waters and features a Huisman 1600-ton LEC crane, was deployed for the transport and installation of the wind turbines.

“We started construction on 23 October last year with the installation of the foundations with our jack up vessel Aeolus,” a spokesperson for Van Oord told CEDA Industry News. “Our vessel Nexus and trencher digit installed more than 170 kms of inter array cables which was finished at the end of July. The installation of the turbines was completed at the end of November. First power to shore was achieved on 7 August and we anticipate that the windfarm will be fully operational beginning of next year. This 731,5 MW wind farm will then supply enough renewable energy to deliver around 2.3% of Dutch electricity demand every year.”

The spokesperson was eager to emphasise the fact that the project stayed on schedule despite the Covid-19 pandemic, and worked with Blauwwind to put in place additional safety measures that followed both national and international guidelines. They are confident that the success of this project will add to their reputation in this sector. "There is a growing demand for offshore windfarm installations,” the spokesperson explained, adding that the company has been pushing the boundaries of its technical expertise. “The Borssele site V is a good example of how we are introducing next-generation foundation systems for offshore wind turbines.”