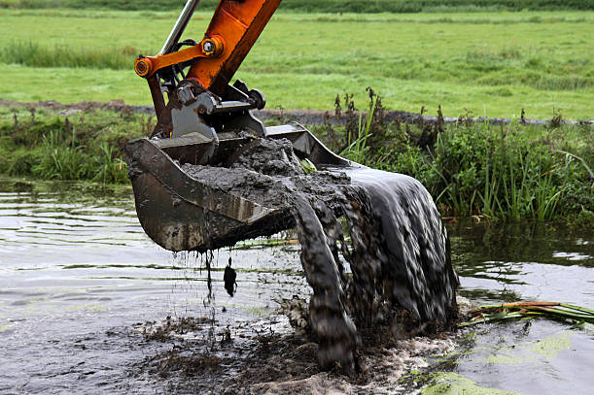 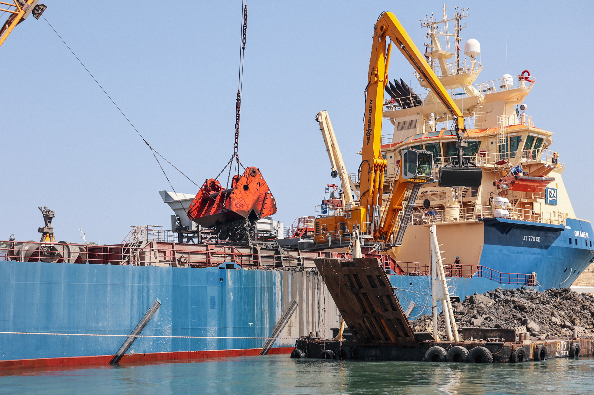 Dredging begins at the Grand Harbour in Valletta, Malta 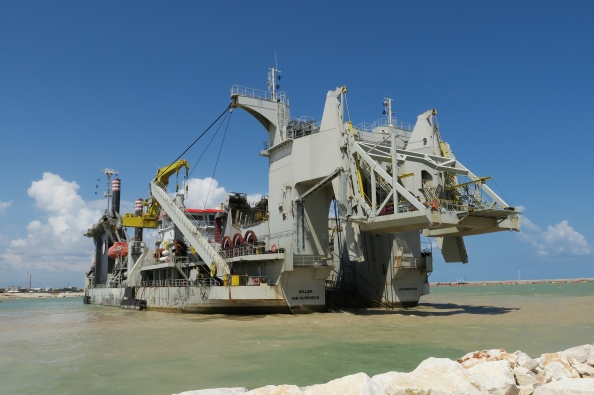 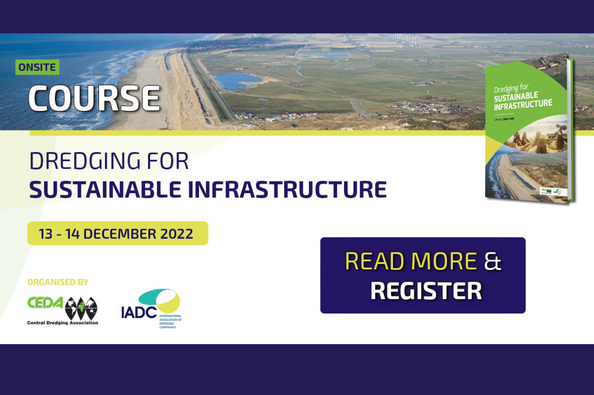 Malaysia ramps up dredging activities ahead of monsoons 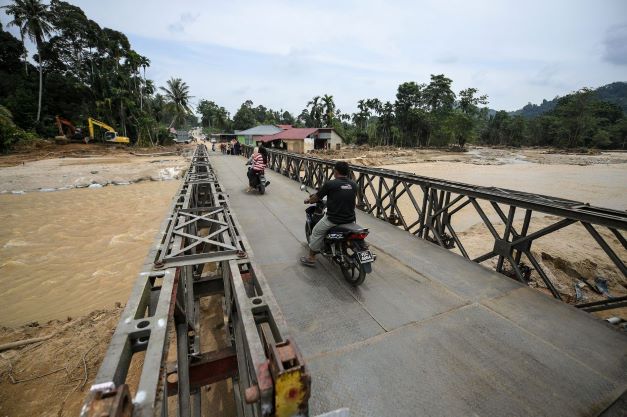 Photo Credit: Bernama. Caption: Bailey bridge in Kampung Iboi, one of the areas that was affected during a recent flood.

The Malaysian and Malaccan state governments have begun river dredging work around Malacca city as part of their ambitious flood prevention program. It is hoped that these measures will prevent damage to the city of half a million residents during monsoon season. This is part of a broader effort by the Malaysian government to shore up national flood defences in the country. According to official government statistics, Malaysia receives extremely high amounts of rainwater on average, especially during monsoon season. This makes floods, and the damage that comes with them, an unfortunately frequent occurrence.

Even so, the end-of-year monsoon season this year is expected to be extraordinarily heavy and thus, the danger of flooding that overwhelms existing infrastructure is a real and present threat for the Malaysian people.

For this reason, the Malaysian government has promised RM16 billion (equivalent to $3.5 billion) to shore up their defences using river dredging, flood mitigation and additional infrastructure to protect population centres.

This dredging effort, led by Infrastructure and Flood Management Committee chairman Datuk Rahmad Mariman, will be accompanied by the installation of flood warning systems in 18 hotspots by the end of the month, according to the New Strait Times. The government also invested in large scale flood mitigation projects and dredging in Papar, Sabah during the summer.

That said, many campaigners have argued that there is still much more to be done to mitigate floods in the country. Tan Sri Lee Lam Thye, Chairman of the Alliance for Safe Community, has argued for further government investment in dredging, saying that “In the last few decades, we have not done enough to deepen, de-silt and preserve our rivers. So, during prolonged, heavy rains, the river water flows over and inundates the low-lying areas, forcing thousands of people to lose their homes and vehicles.”

It remains to be seen how the government will respond to this monsoon season, but more flood mitigation can certainly be expected.