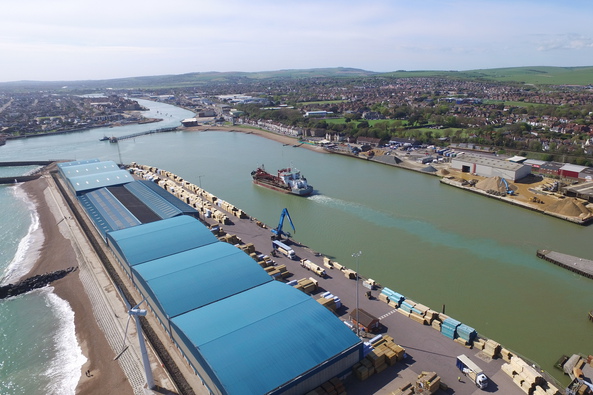 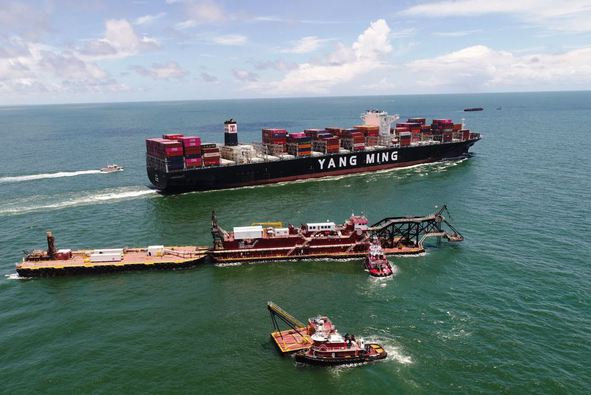 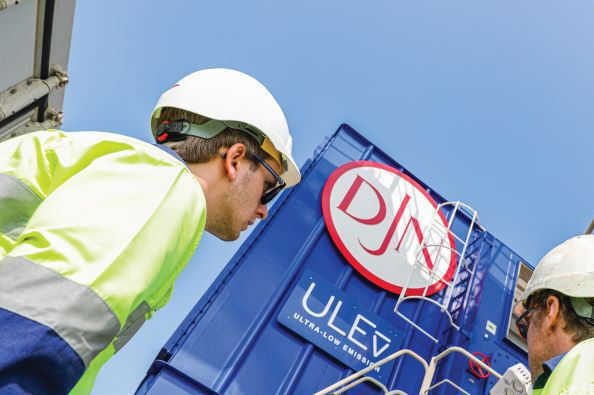 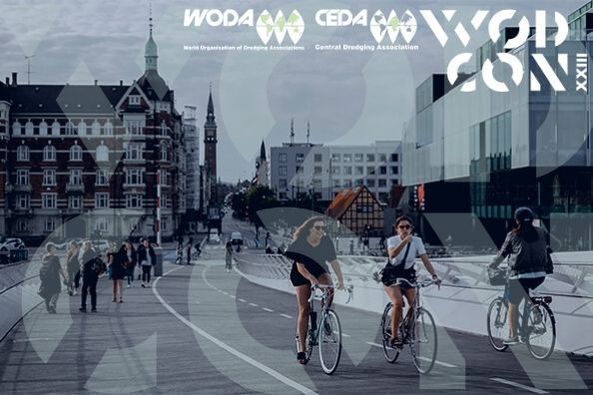 Get ready for WODCON XXIII: Dredging is changing 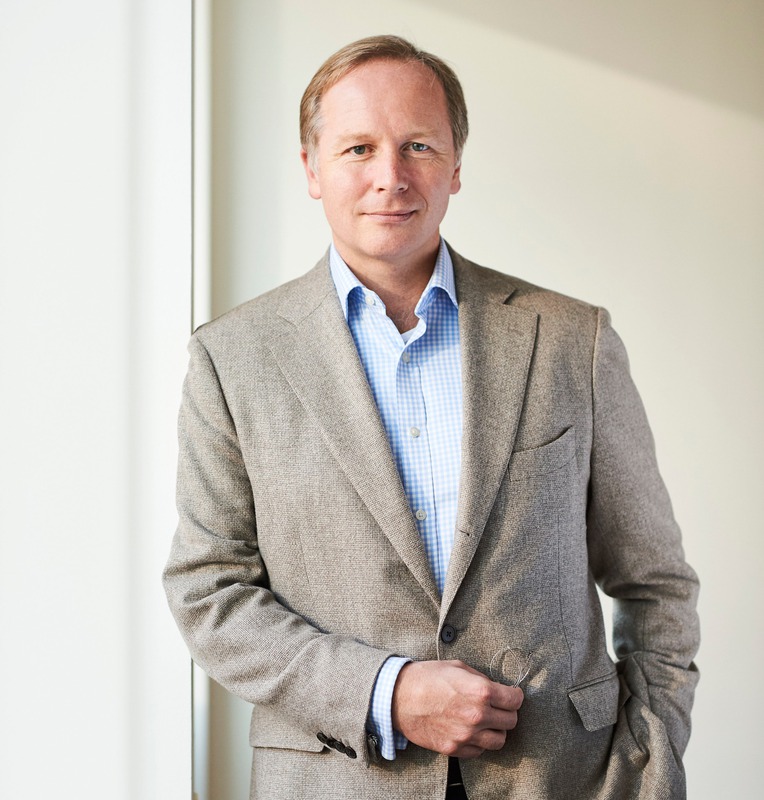 Caption: EOPSA’s co-founder and president, Roland Teixeira says that onshore power in Europe is at a “crossroads for broad implementation”. (Photo Credit: EOPSA)

A total of 68 ports around the world have installed onshore power supply (OPS), according to IAPH’s sustainableworldports.org website. Of the ports detailed on the interactive Google Earth map, about 40 are in Europe and the region has placed considerable focus on the application of OPS as a way to reduce emissions from vessels whilst at berth.

Around 20% of Europe’s ports have installed OPS units, representing over 200 quay side power units, but only a “few operators can benefit from them,” said Roland Teixeira, co-founder and president of the recently formed European Onshore Power Supply Association (EOPSA). Little focus is “placed on standards and reciprocity,” he told CEDA Industry News.

“The support of the European Commissions is seen as key,” Teixeira said, adding that due to the European Green Deal – the region’s action plan to move to a clean, circular economy, restore biodiversity and cut pollution – “we are now at crossroads for broad implementation”.

Roro, ferries and cruise ships have been the main target of OPS to date, but Teixeira sees opportunities for other vessel types too, including dredgers. Dredgers are ‘warm stacked’ in between jobs, and he highlighted that using OPS during these periods would make them “more sustainable”.

“The problem is that OPS is not widely implemented,” and at ports where dredgers wait in between work OPS is “often” not available. “By broader implementation, costs of OPS will fall, we will be able to equip smaller ports/waiting quays and dredgers will be able to connect to during waiting time,” he said.

“In essence, to be successful SSE must be adopted by all commercial ports in the world and a majority of inland and recreational ports too,” he said.

The technology is already being applied to other vessel types. Following an MoU between offshore crane vessel operator Hereema Marine Contractors and energy provider, Eneco, two founding members of EOPSA, along with the Port of Rotterdam Authority, Hereema’s vessels operating at the port (amongst the largest crane vessels in the world) will be powered via a shore power connection of 20MW whilst moored. According to Eneco the project should be completed over the next four months.

Dredgers used in the mining industry are commonly powered through hook up to an electrical grid, and Netherlands-based Dredge Yard delivered in November one of its ECO200 dredgers to a Canadian potassium chloride mining company. The vessel has a total installed power of 214 KW taken from the grid.

In May last year Damen introduced its first Electric Cutter Suction Dredger (ECSD) 650. This CSD is driven by an electric motor, using power delivered to the vessel via a high voltage cable. The power goes through a transformer, to decrease the voltage, after which 690 volts is distributed throughout the vessel.

The dredger remains connected to the shore during operations through a feeder cable fed through a pipeline from the vessel.

Meanwhile, marinas in Ostend, Zeebrugge and Blankenberge, Belgium, are regularly dredged using  DEME’s 2017-built electrically-driven CSD Blanew. The vessel is connected to a shore-based renewable electricity network via a floating electricity cable of up to 750m in length.

OPS technology is mature and available, asserted Teixeira, and top European ports have already installed the technology and have successfully delivered emission reductions.

“For successful adoption of SSE, reciprocity and standardisation of supply are key. This requires collaboration between policy makers, industry, maritime operators and finance,” he said.

The other founding members of EOPSA, which will officially launch this year, are Actemium, Wabtec, Cable Connectivity Group, Shore-Link and Schneider Electric, and founding partners include Wind Europe, Duttcsr, Leneva Boats and Mandalay.