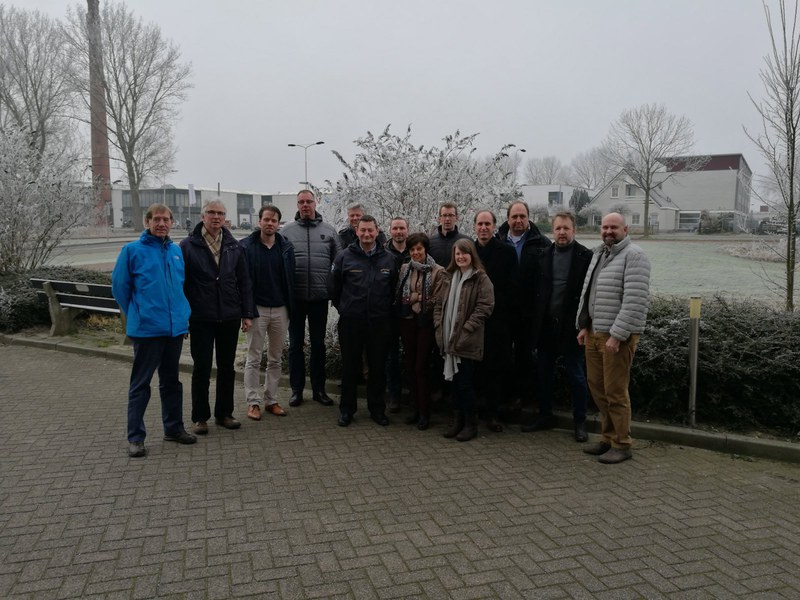 Dredging for the maintenance and development of ports, harbours and waterways for navigation, remediation and flood management generates large volumes of sediment. Considering this sediment as a resource and using it in a way that brings benefits to the environment as well as to society and economy, has been promoted through publications of international associations such as PIANC (2009), CEDA (2010) and IADC (2009). More recently there have been considerable advances in knowledge about the natural environment and its processes and dynamics which has facilitated innovative uses of sediment. CEDA’s new working group will highlight recent advances and best practices, summarise important new lessons learned from recent case studies from all over the world.

In their first meeting on 18 January 2017 in Delft at CEDA HQ, the Working Group finalised their Terms of Reference and decided to produce two papers:

The WG will meet again in middle of May to discuss the first version of the papers which they intend to publish in one year time, early in 2018.