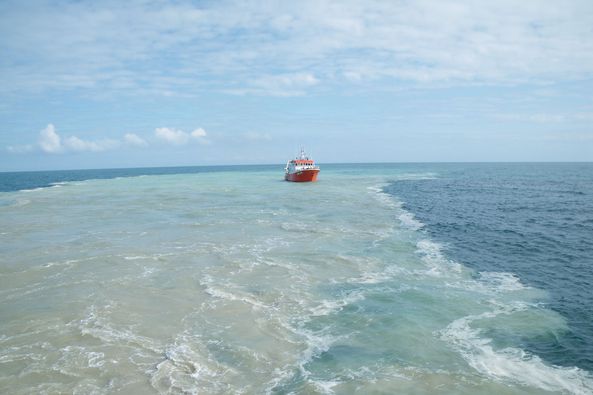 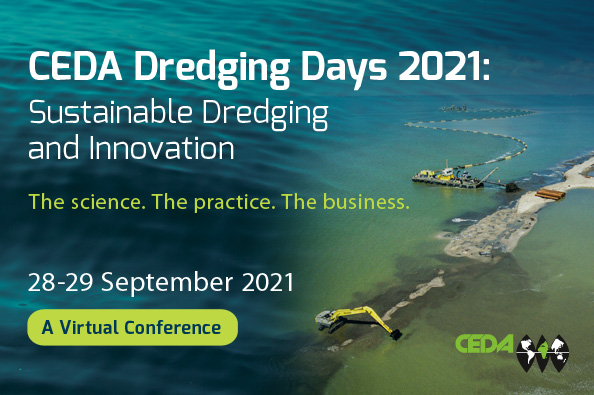 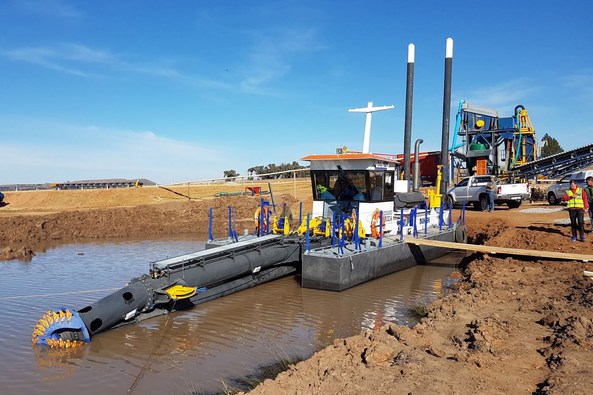 Dredging for Drinking Water in Africa 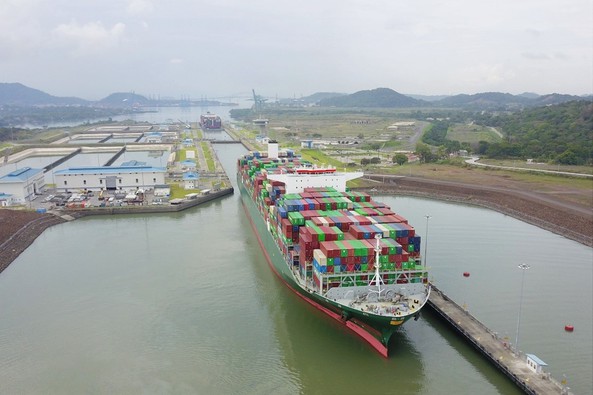 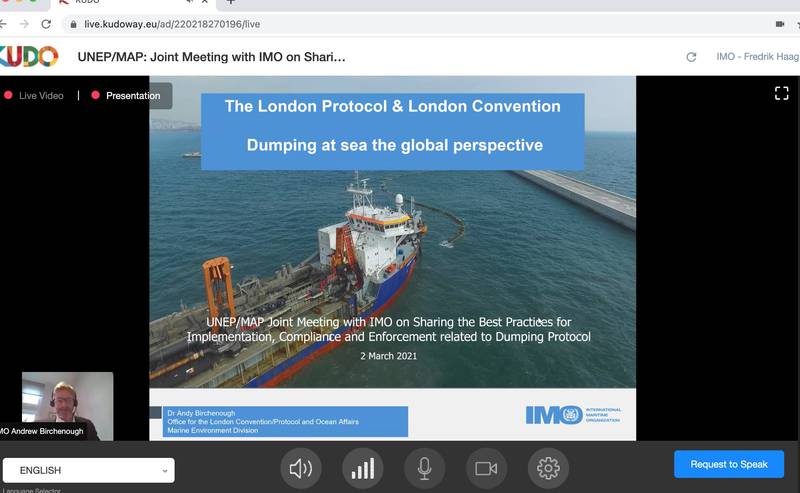 A recently announced plan by the Japanese government to discharge 1 million tonnes of contaminated water from the 2011 Fukushima nuclear reactor disaster site into the Pacific Ocean, highlights the relevance of a regulated approach to the disposal of waste at sea.

Every year approximately 500 million tonnes of dredged sediment is deposited in the earth’s oceans, representing about 80-90% of the total amount of material approved for disposal at sea. The competent international and some national regulatory bodies consider this disposed material as waste. Whilst CEDA appreciates the reasoning and the language of these regulatory bodies, the organisation does not consider dredged material to be waste.

Disposal activities are regulated by two global IMO treaties: the Convention on the Prevention of Marine Pollution by Dumping of Wastes and Other Matter, known as the London Convention (LC), which came into force in 1975; and the London Protocol (LP) adopted in 1996.

More stringent than the LC, the LP prohibits all disposal at sea except for a list of eight wastes that can be considered following an assessment and licensing process.

With such a significant proportion of material placed at sea relating to dredging, CEDA is active in the conversation surrounding these activities and supports the industry through the development of guidelines and expertise sharing at international and regional forums.

One example is CEDA’s participation in the development of the ‘Revised Specific Guidelines for Assessment of Dredged Material’, including its most recent revision in 2014. While dredged material is considered by the LC and LP as a special category waste, the guidelines acknowledge the natural origin and specific properties of dredged material and strongly recommend its beneficial use before options for disposal at sea are considered.

Recently CEDA’s president, Polite Laboyrie was invited to speak at a 2 March IMO/United Nations Environment Programme (UNEP) joint meeting. ‘Sharing the Best Practices for Implementation, Compliance and Enforcement relating to Dumping Protocol’ was hosted by UNEP and the Mediterranean Action Plan (MAP), and set up to share best practices related to the Barcelona Convention Dumping Protocol, with IMO providing the experience from a global (LP) level.

Take-up of the LP is a “slow process”, said Andy Birchenough, technical officer in the Office for the LC/LP and Ocean Affairs at the IMO. He explained that IMO member states have to ratify the LP as it’s a separate treaty, not an update to the LC, and whilst two or three signatures are added each year, to date it has garnered far fewer signatures than its earlier counterpart.

Birchenough understands why. “The main issue is that the Protocol is more modern and evolving and picks up other aspects over pollution and protection of the environment,” he told CEDA Industry News. “It covers wider aspects and is not just related to dumping”. He hopes that meetings such as IMO’s will not only offer a forum to update and reflect on the LP’s annexes but will also help “conceptualise the benefits of ratifying” for IMO member states.

Delegates at the meeting showed an encouraging level of interest in CEDA’s expertise on placing dredged materials at sea, noted Laboyrie. “They really listened to us [CEDA] and what was very amazing at this conference, was that they invited me to tell them about the recent developments of our products”. He noted that delegates specifically referred to the CEDA-International Association of Dredging Contractors (IADC) handbook on ‘Dredging for Sustainable Infrastructure’, and a recently published CEDA Information Paper on turbidity levels assessment. In the meeting delegates “were using these documents in a very good way”, said Laboyrie.

Such was the level of interest in CEDA’s work that delegates asked for more technical examples and case studies of previously carried out projects, with further information requested on topics such as innovative ways to store dredged materials. Laboyrie said that “this opens up opportunities for future interactions with these parties.

“It’s about education,” he asserted, “to be able to see what’s possible”.

Whilst as little as 10% of dredged material is contaminated, both Laboyrie and Birchenough agree with the London Protocol’s testing requirements, even for clean sediments. “It’s not just contaminants, it’s the different types of sediments. You need to look at the fate of the materials,” said Birchenough. “Materials from maintenance dredging are often by nature fine materials and can be quite muddy. When released from a barge this material creates lots of suspension and turbidity, which could be carried away and fall over sensitive areas.”

In contrast, he explained, capital dredging can drag up very hard clay. “When released from the barge it will fall in mounds to the bottom and stay there. This could create issues with navigation and port access.”

A major part of the dredging process and licencing under the LP is the identification of suitable disposal sites. “You wouldn’t put it anywhere where it’s going to come back,” he said by way of an example.

What’s next for the London Protocol?

The London Protocol is evolving and of its eight waste categories, the most recently-updated are bulky waste, manmade structures, and vessel and platform disposal. As its object is to protect from all sources of pollution, other forms of waste are falling into its scope. Birchenough said that it’s looking at emerging issues to better manage activities in the future. Areas of research include measures to stop larger litter being disposed of at sea via dredged material, carbon dioxide storage under the seabed, and materials jettisoned from space – and increase of which is expected.

“Parties may decide to look at fibreglass vessels,” he added “as these are associated with marine litter and micro plastic. There is no way to recycle fibreglass vessels and so if they are left to rot or dumped at sea (illegal under LP) it can affect the marine environment.”

Another important next step for the LP is to make it accessible to all parties, some of which may not have the necessary resources. Activities include twinning partnerships where expertise is shared, and the dissemination of information through guidance documents. The IMO has developed a series of low tech-, low cost-guidance so that counties with few resources can start implementing aspects of the LP. CEDA has also produced ‘Guidelines on Low Cost, Low Technology Assessment of Dredged Material’. With such guidelines available, governments “can introduce more measures as their capability develops,” he said.

He also highlighted the importance of the CEDA-prepared case studies on beneficial use and the expertise such organisations bring to help put best practice at the centre of marine activities.