November 16th, 35 students and Young Professionals from the dredging industry visited Royal IHC in Kinderdijk to become shipyard managers for half a day!

After an introduction to Royal IHC - designers and manufacturers of specialized maritime equipment for dredging, offshore and wet mining -  by Jort van Wijk (Young CEDA and Manager R&D dredging technology at Royal IHC), the group took a look around at the shipyard to get a taste of shipbuilding. This was only to kickstart the real event: competing in the IHC Ships game to become the best shipyard manager!

IHC Ships is a serious game played online, simulating the operations of an (international) shipyard. You step into the role of CEO of a shipyard, overseeing everything from making bids on tenders to investments in R&D for product and process optimization. Fun and exciting!

After one and a half hours of competition, the best shipyard manager was celebrated with drinks and a real Lego IHC Beaver. 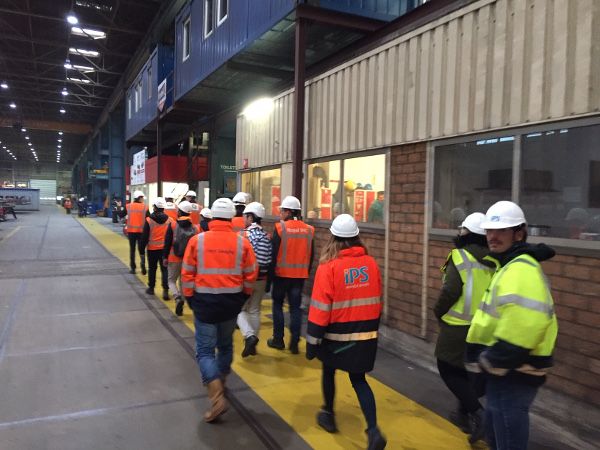 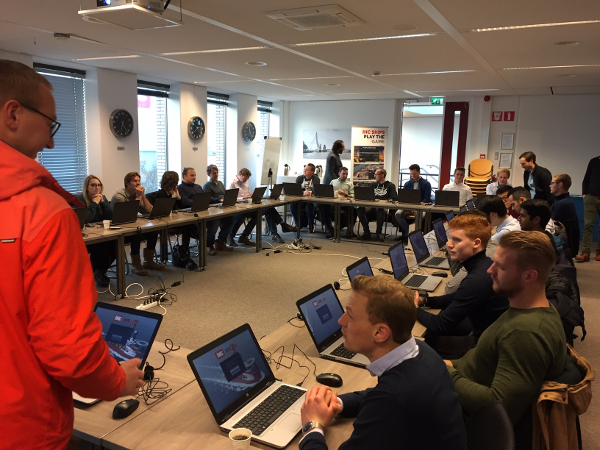