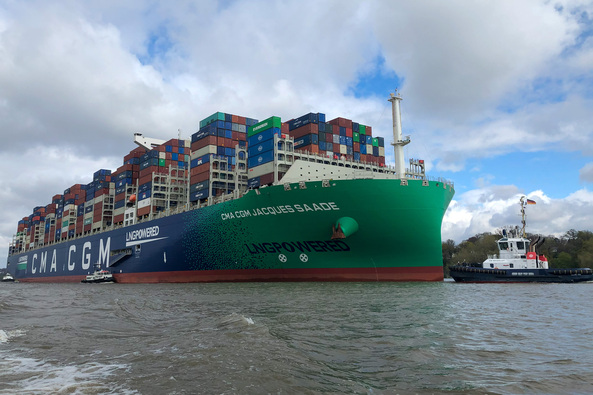 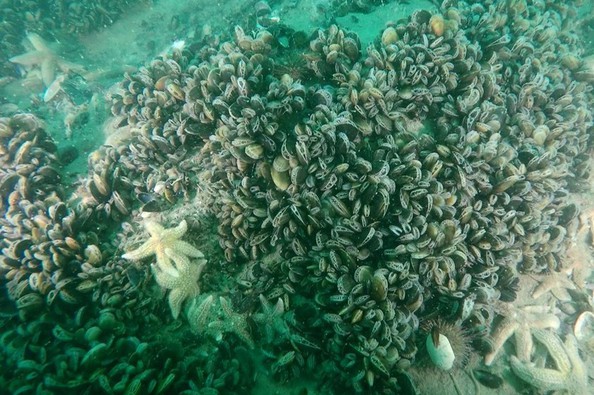 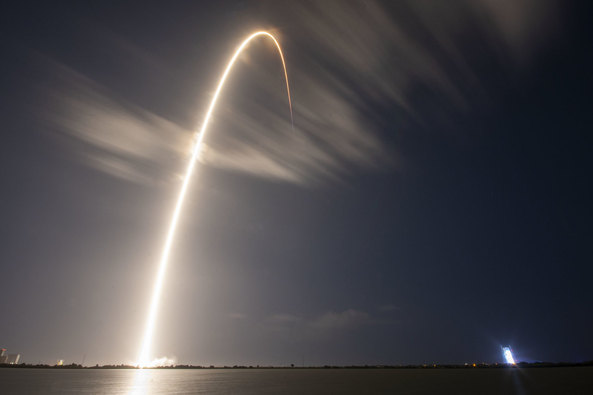 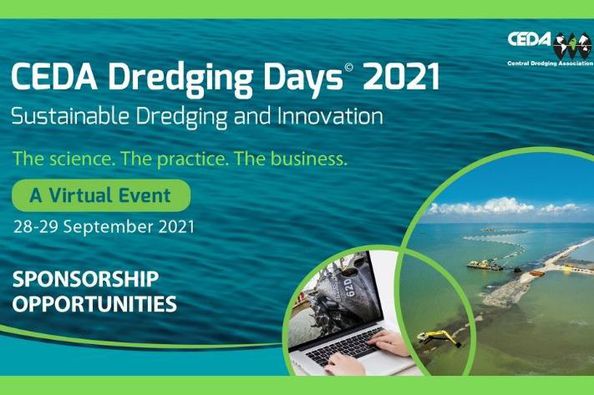 Dredging majors take to the microphone 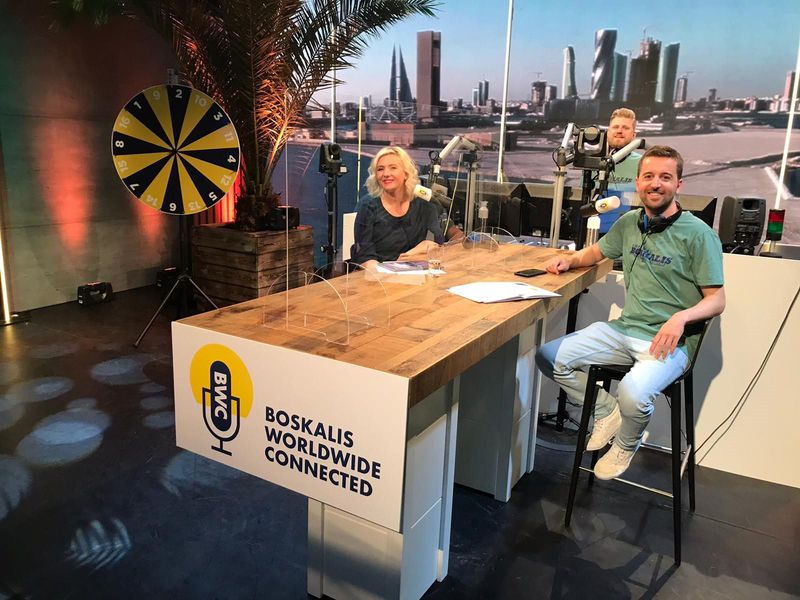 Caption: Boskalis Worldwide Connected radio show was introduced to connect colleagues whether on land or offshore during the Covid-19 pandemic. Photo Credit: Boskalis

Two dredging companies have recently started broadcasting their own radio shows as a way to connect colleagues and encourage social inclusion across their workforces.

Dutch-based Boskalis, aired its second show on 20 May reaching employees and their families across the globe, with a third show scheduled for December this year.

The station, Boskalis Worldwide Connected (BWC), was first aired in December 2020 to “connect all our colleagues with each other, because the COVID-19 pandemic has cut contacts to a minimum and made it impossible to share our successes together in the usual way”, a company spokesperson told CEDA Industry News.

Similarly, DEME introduced its own radio show in 2020 also as a means to keep in touch with colleagues during the pandemic. In its sustainability report for that year, it noted that its quarterly DEME On Air was one initiative introduced to encourage social inclusion. “The idea being that because we couldn’t all meet at the usual festive annual events, this was a chance to bring everyone together. All of these initiatives give our people a chance to talk about their experiences and share them with their colleagues throughout the globe,” the Belgian-based company said in the report.

Boskalis’ BWC May show drew in a crowd of around 2,000 employees. The three-hour show was  made available through a live webcast on the internet last month. Over 4,500 listeners from across 60 countries tuned in for the six-hour December show.

The radio station is one of a few initiatives, such as regular video updates and newsletters, that Boskalis has rolled out to keeps its staff informed. “The radio show should therefore be considered as a complementary initiative with the advantage of facilitating live interaction,” said the spokesperson, adding that the company has around 6,000 colleagues onboard its vessels, on projects or at ‘home’ offices around the world.

Topics discussed on the Boskalis show include the company’s dredging, offshore energy and salvage activities, including interviews in the studio, as well as onboard the company’s vessels and at project locations. For the May show “we used MS Teams to do the live interviews with the colleagues abroad,” explained the spokesperson. Games were played and listeners could also request their favourite songs. In December each song request represented an amount to Save the Children, with Boskalis donating Euros50,000 (USD61,000) for the charity.

DEME’s next radio show will be aired on 24 June, with colleagues encourage to send in their music requests, inspirational stories and shout outs for fellow colleagues prior to the event.