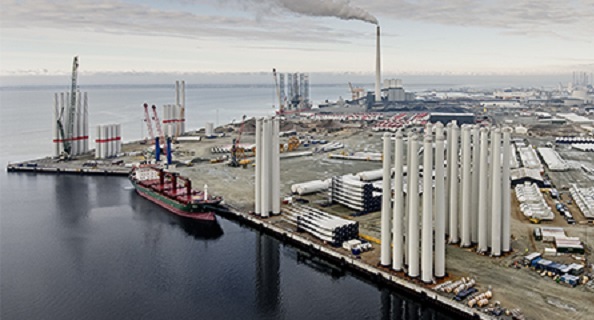 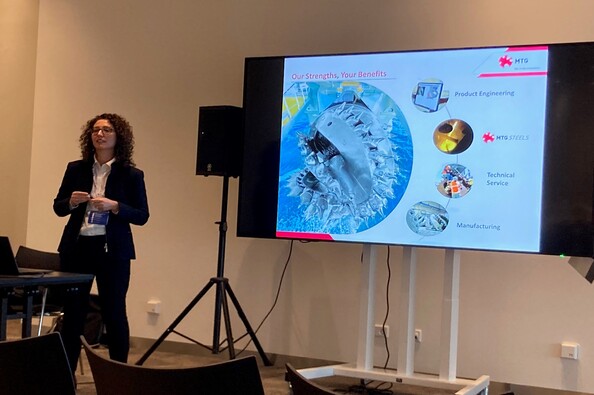 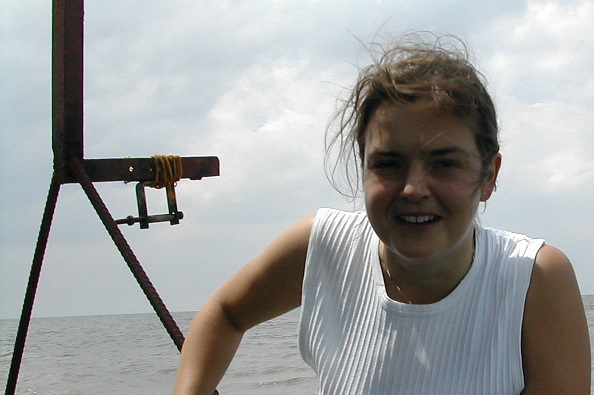 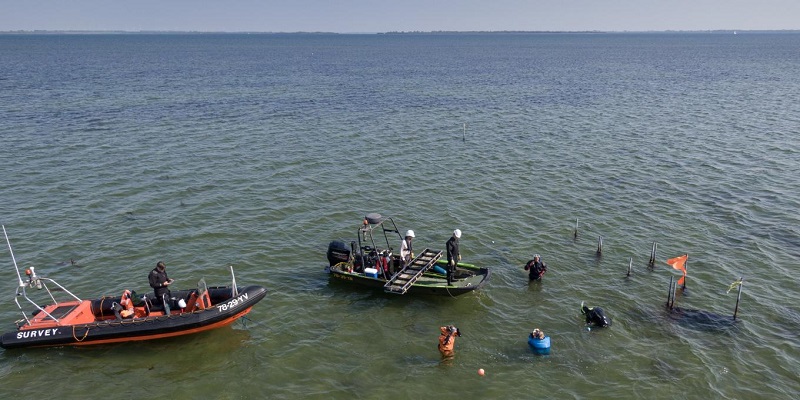 As part of a project to create new breakwaters and beaches at Eforie, Romania, Van Oord will plant three hectares of seagrass meadows, to reinforce the sediments and protect the coastline from erosion.

Anchoring the sediment to the coastline and preventing habitat loss, seagrass, alongside other “biobuilder” species like oysters, plays a vital role in protecting biodiversity by providing refuge for fish and other organisms.

It also acts as a carbon sink, growing – and therefore absorbing large amounts of atmospheric CO2 -- as much as 35 times as fast as an equivalent area of tropical rainforest. According to data from the World Wildlife Fund (WWF), seagrass accounts for 10% of the ocean’s annual carbon absorbtion, despite only covering 0.2% of the seafloor.

The project began in June, and will incorporate replacement of an existing pier and barriers with new breakwaters, as well as the deployment of trailing suction hopper dredger to nourish and restore the beaches, with the seagrass work to begin subsequently. The project is expected to conclude in 2023.

The work is drawing on research undertaken at Van Oord’s laboratory at Lake Grevelingen, Netherlands, operated together with the University of Groningen and the Fieldwork Company. Here, Van Oord is testing the influence of sediment on germination of seagrass seeds. Findings here will inform Van Oord’s work at Eforie.

“These tests are teaching us valuable lessons that we can apply worldwide,” said Nathalie Strookman, Environmental Engineer at Van Oord. “One of Van Oord’s sustainability themes is Empowering Nature and Communities. Van Oord aims to take the lead worldwide in ensuring that projects contribute to local prosperity and nature restoration.”

In related news, ScottishPower has issued some £600,000 (EUR712,000) of funding for the restoration of seagrass meadows and oyster reefs off the east coast of Scotland, in a project dubbed “Restoration Forth”. The project, with a total of £2.4m in funding planned, aims to restore four hectares of seagrass and 10,000 oysters annually until 2024.