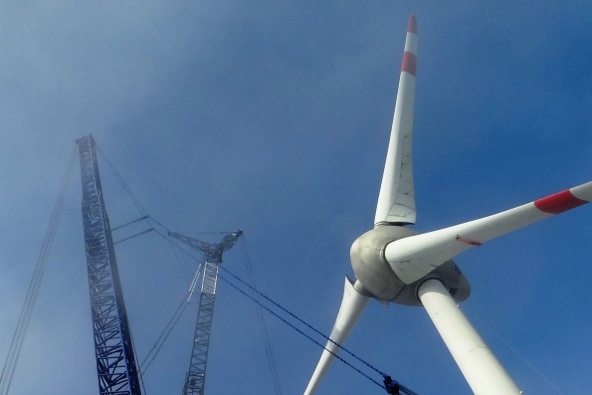 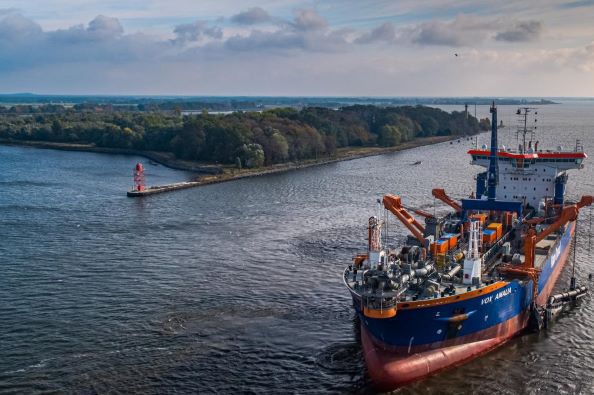 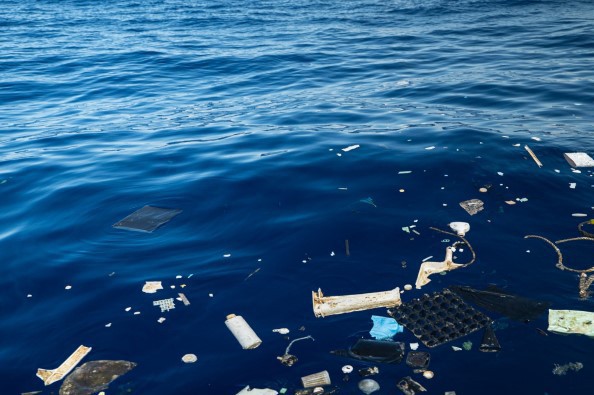 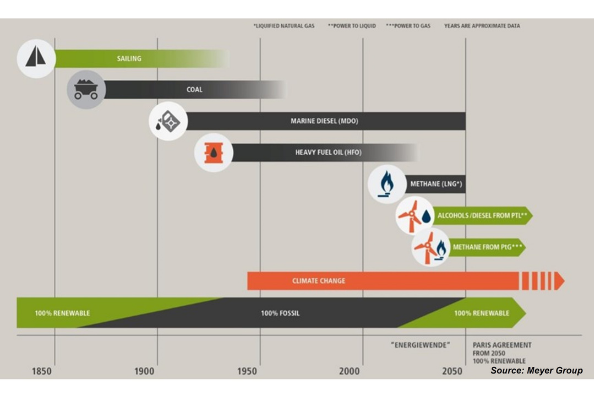 Capital dredging work is beginning imminently on the brownfield port facility at Ardersier, near Inverness, Scotland, with 2.5m m3 of sediment to be removed from the port’s access channels.

The new facility will be operated by French offshore wind company BW Ideol, and will incorporate a steel mill, a decommissioning facility for oil and gas platforms, a construction facility for concrete floating wind turbine foundations, and a turbine staging point. In a novel re-use of dredged sand from the port’s construction, this material will be used in the manufacture of the concrete floating turbine foundations.

Together with partners Elicio and BayWa r.e, BW Ideol is part of the ‘Floating Energy Allyance’ which has submitted applications for offshore wind development rights in the ScotWind leasing round run by Crown Estate Scotland, with a decision due early next year. It has pledged to manufacture all its floating concrete foundations in Scotland.

The brownfield site, comprising 162ha with over a kilometre of quayside, was once operated by McDermott Construction, which employed 4,500 workers building oil rigs for the North Sea. Symbolically, decommissioning these rigs is expected to provide around 100,000 tonnes of scrap steel per year, which will then be used to construct new offshore wind platforms. This will be made possible with the construction of a new steel plant close to the site – the first newly-built steel mill in the UK for half a century -- which will use an electric arc-furnace, powered by locally-sourced wind energy.

“This strategic approach has been backed by a recent independent report by Zero Waste Scotland and once complete, our green steel mill will be revolutionary: it will be the only place in the world where the scrap from decommissioning is processed into steel,” said Ardersier Port owner Tony O’Sullivan. “Once operational, this plant alone will generate 300 high quality permanent low carbon jobs.”

“We are encouraged to see Ardersier Port being actively developed to support the offshore energy industries. This was the original purpose of the site and one to which it is still well suited,” Gavin MacKay, Head of Energy Industries at Highlands and Islands Enterprise, told local news. “Offshore wind, in particular, is poised for significant growth, and the facility offers real potential for the local production and assembly of the large components that will be required by that industry. We look forward to working alongside Ardersier Port and their strategic partners in pursuit of their goals.”