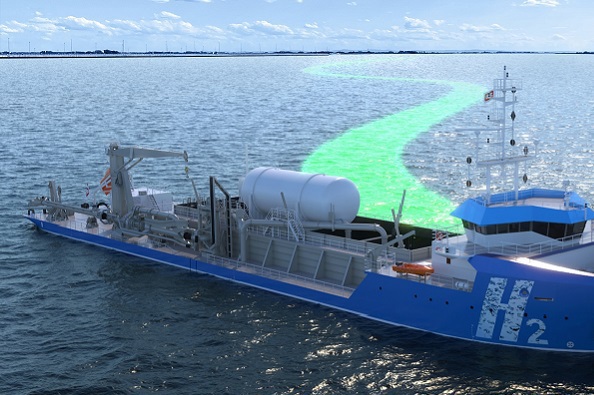 Could maritime decarbonise by 2050? CEDA panellists weigh in 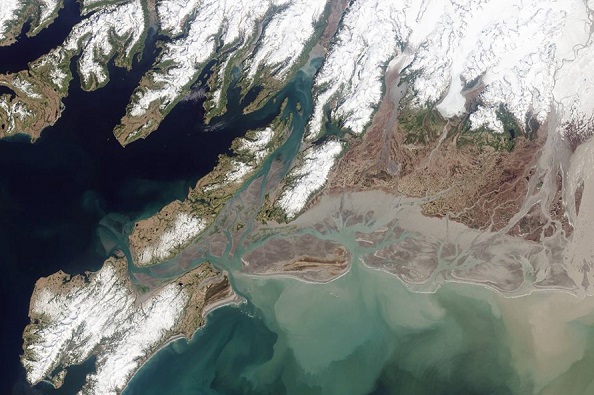 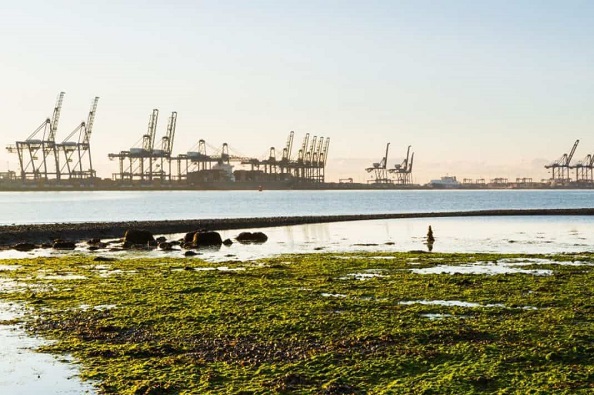 Consortium to use biofuel in Harwich Haven dredging project 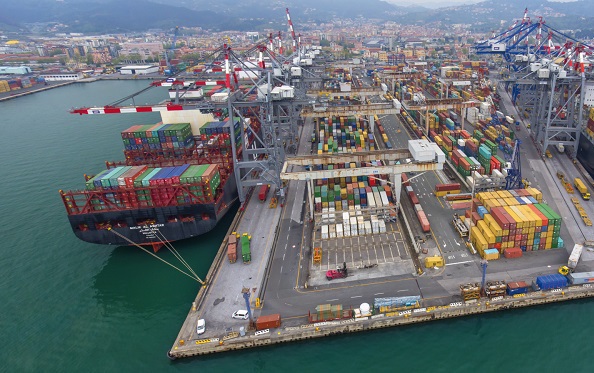 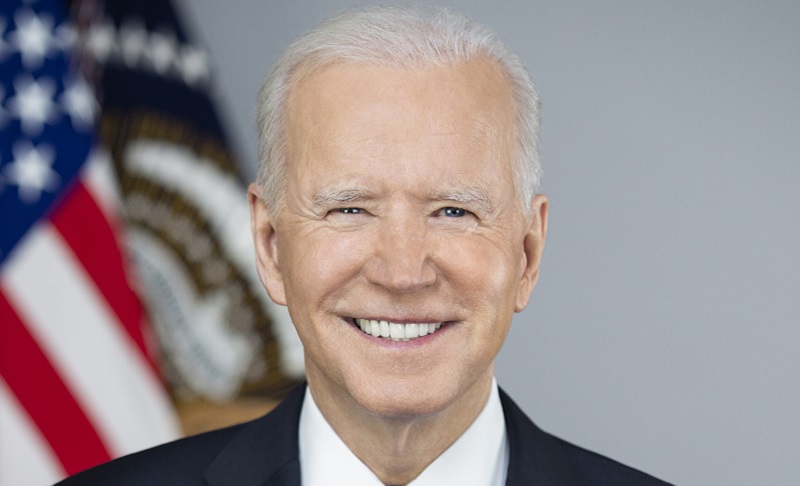 The US Army Corps of Engineers will be granted $11.6 billion in funding to improve the US’ resilience to the effects of climate change, including flood control and waterway dredging, as part of the new $1 trillion infrastructure bill which cleared the senate in early August. This comes at a time when the Global Infrastructure Outlook (GIO), a G20 initiative, has identified challenges to infrastructure funding.

President Joe Biden celebrated the new bill, which passed in the 50-50 senate, albeit in a heavily compromised form. “Today, we proved that democracy can still work,” said President Biden in a statement. “We can still come together to do big things, important things, for the American people.”

Despite constituting less than half of the $2.3 trillion that was initially proposed, and major climbdowns having been made by the Democrats in the realms of transit, renewable energy, and the replacement of lead water pipes, the bill has nonetheless been described as a “bipartisan victory” by the New York Times.

America’s infrastructure, which, in March of this year, was given a ‘C-’ in its four-year ‘report card’ by the American Society of Civil Engineers.

The victory sets the stage for a new and more radical bill proposed by the Democrats in early August. The new $3.5 trillion ‘reconciliation bill’ includes provisions of $135bn for, amongst other things, a ‘Civilian Climate Corps’ to strengthen the country’s defences against climate change, and $67bn for public works and clean energy investments. However, it is anticipated to be hard-fought, given that unlike the $1 trillion infrastructure bill, it specifies explicitly that it will be funded by increased taxes on the wealthy.

Globally, climate change, and the resulting rise in sea levels and catastrophic weather events is increasing the need for infrastructure spending between now and 2040, but finding the capital to invest in infrastructure is becoming more difficult, according GIO. “Financing infrastructure spending – in particular sustainable marine and freshwater infrastructure - is a challenge that we have had on our radar at CEDA for some time. This is also on the joint agenda for organisations related to the dredging and the financial sectors, and we will be issuing a report on the topic with our partners in the near future,” CEDA spokesperson Anna Csiti said.

According to the GIO, the US alone is experiencing an annual shortfall of $121bn in infrastructure spending in 2021, which will rise to $207bn in 2040 if more is not done. The research initiative points out that cumulatively, the US will require an additional $3.8 trillion between now and 2040.