In the late seventies, early eighties of the 20th century The Netherlands realized they had to deal with large volumes (over 250 mln. m3) of contaminated sediments. Therefore, large volume, low cost solutions were needed. For sediments contaminated with organic pollutants pilot sites were allocated to evaluate the effectiveness of passive landfarming.

For research purposes, dredged sediments from different harbors and sluices in the Netherlands (Petroleum Harbour, Wemeldinge, Geul Harbour and Zierikzee) where taken and put on fields of 5 x 5 m to study the leaching, drying/shrinking and bioremediation. The main pollutants were PAH’s and mineral oil. The treatment was passive (no mechanical dewatering or addition of heat).

The research fields were upscaled to 100 hectares, suitable to dewater, ripen and bioremediate 1 mln. m3 sediment.  The fields were planted with Short Rotation Coppice (SRC) crops to accelerate the dewatering and have a secondary beneficial use of the land. The biomass was farmed and used as biofuel. The profit on the biomass grown was low. After 7 years the PAH and mineral oil levels in the soil were mostly below the Dutch soil directive standard, and the leachability of the metals was low due to the fixation of the metals in the formed soil (especially when treated with lime). There was no recognizable transfer of heavy metals to lower soil layers in the monitoring period (1995 – 2001).

Passive landfarming with crop growth is a relative cheap (around 20 euro/m3 minus benefits from biomass) solution to treat biodegradable organic pollutants. However, the solution requires space, time and does not solve the problem of the removal of heavy metals. While the heavy metal concentrations in the SRC crops were below the maximum concentration allowed in food for cattle, the presence of heavy metals is seen as the limiting factor for treatment of sediments with landfarming. 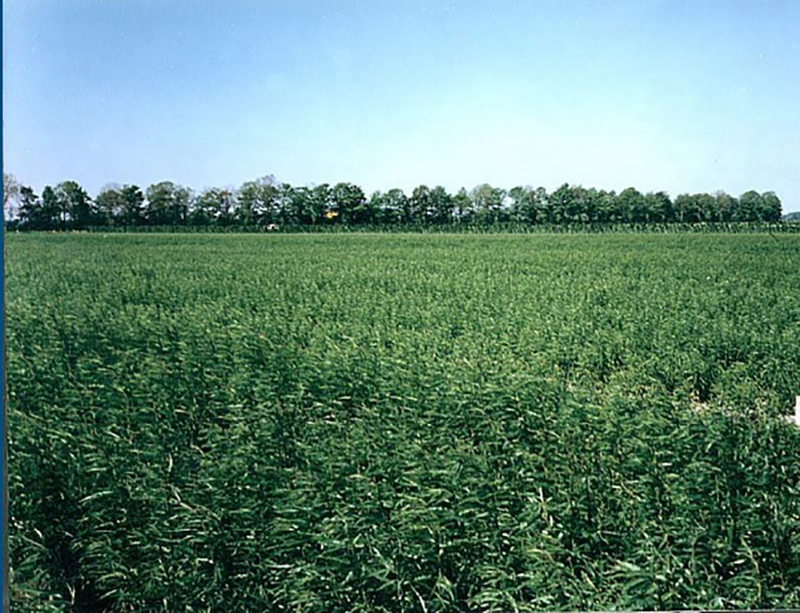 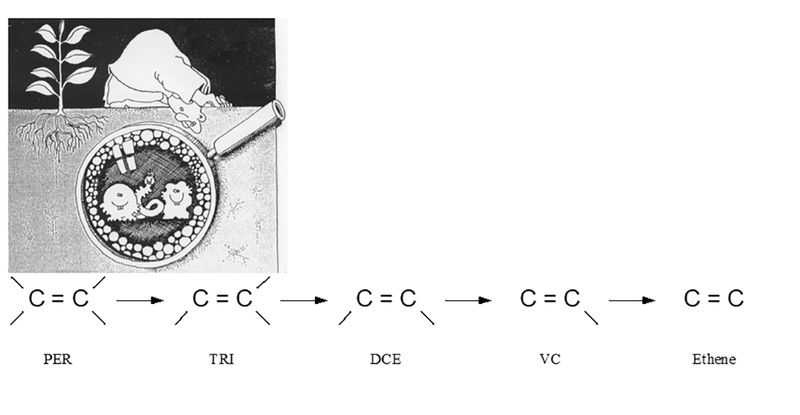