Granulometry
Sand/gravel with 15% of silt and clay, mixed with waste and organic matter

Use in civil and environmental applications

At the end of the 1980s the Palermo Port Authority started a dry dock construction but works were stopped due to a dispute with the subcontactor.  When, at the beginning of the 2000s, the Port started to plan the completion work, it was necessary to dredge around 76.000 m3 of sediments (mainly sand contaminated by hydrocarbons C>12, heavy metals and mixed waste, mostly conveyed by 2 sewage pipes).

This technology, if properly applied, reduces the amount of waste to be recycled/disposed of in external plants; for that reason it can be considered environmentally sustainable and in compliance with waste management regulations.

The plant has a variable output, mainly according to the granulometry of the waste but once the works were finished, approximately 111.000 tons of waste were treated, recovering 41.400 tons of sand, 15.200 tons of gravel, while 25.400 tons of contaminated fine fraction were disposed of in an external plant. 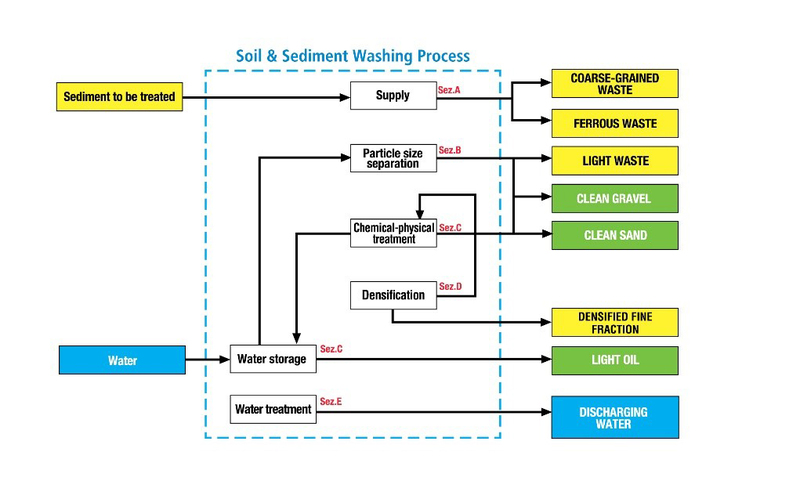 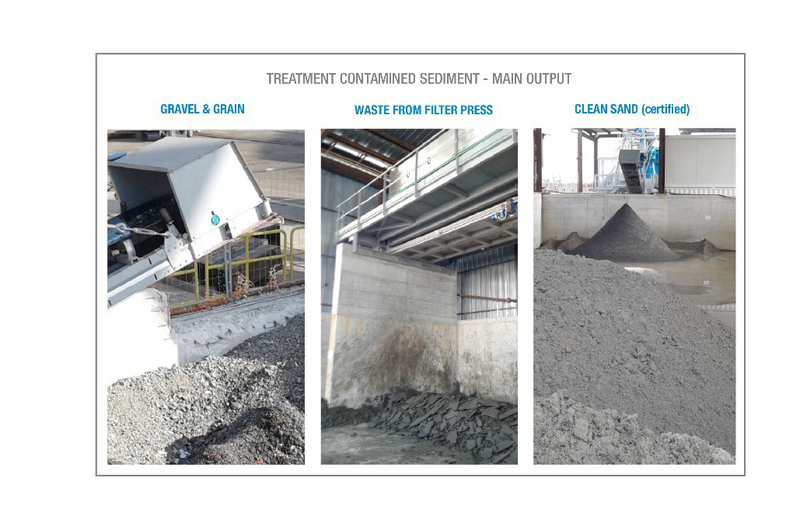 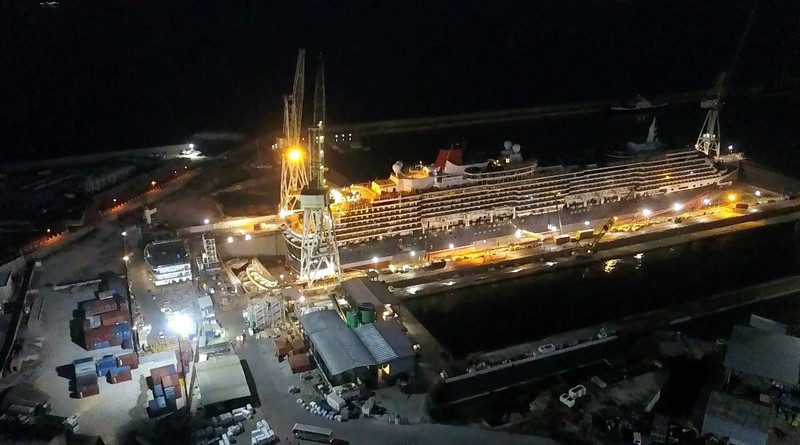