Use in road construction

Contaminated sediments from the Port of Dunkirk have been re-used in road structures since 2002 when, the Port started cooperation with the Ecole des Mines de Douai and various industrial partners in order to design alternative materials for stabilised sub base road layers. After the first laboratory tests, in 2005 a pilot trial was carried out on a 300 m² plot where a 50 m long road was constructed using treated sediments. The objective was to verify the industrial feasibility of the entire process. The trial demonstrated that the formulation of alternative road materials is possible. The road has to meet the requirements of the French standard dimension criteria for roads constructed with the usual road materials.

Following these results, the Port decided to continue with industrial partners and in 2012 reconstructed 850 m road ”Route du Quai Freycinet 12”. The road is designed for 15 years of traffic with an average of 100 heavy good vehicles per day. This approach use in 2012 was less positive than the earlier 2005 study. However, the road mixture reached a level of mechanical class T2 which was taken into account in the design of the road structure.

Environmental monitoring analysis confirmed the effectiveness of the treatment by bio remediation revealing no problems in organic pollutants level (BTEX, PCBs, TPH, TOC, PAH) and heavy metals. There were however, some problems for soluble fraction, sulphate and chloride in the sediment which find their origin in the marine environment. Tests were conducted on the treated mixture laboratory specimens that show a significant reduction in the soluble fraction by using an hydraulic binder.

After finalising the works, analyses of the percolated water in the groundwater, in the nearby dock along the Route du Quai Freycinet 12 and in the piezometer are conducted every month during the first year and six-monthly the following 2 years. One year after the works, no remarkable changes have been detected in the three monitoring points. 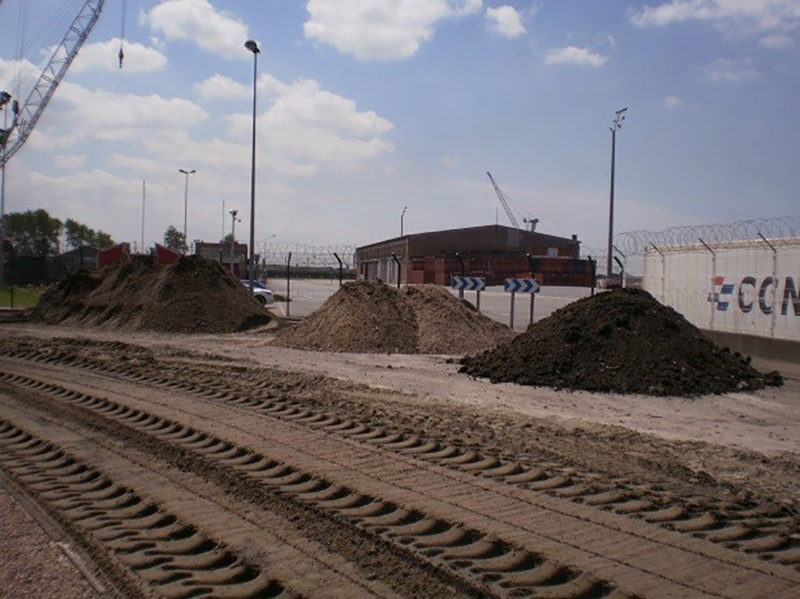 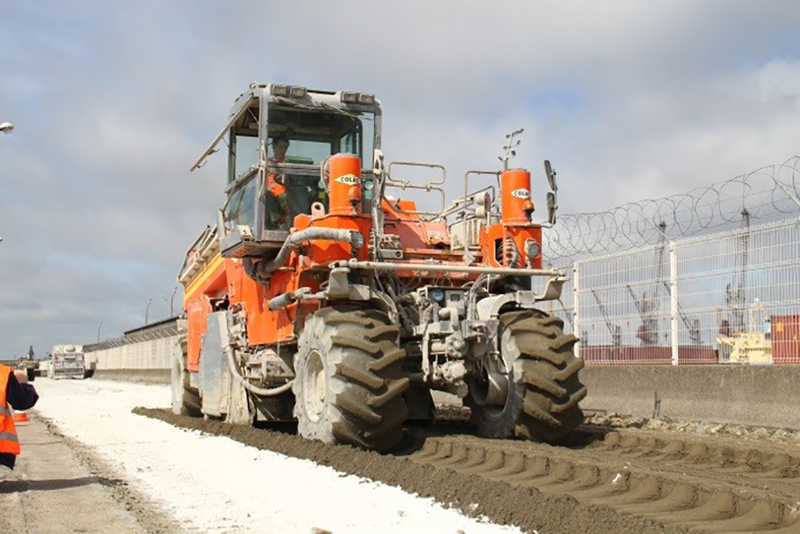 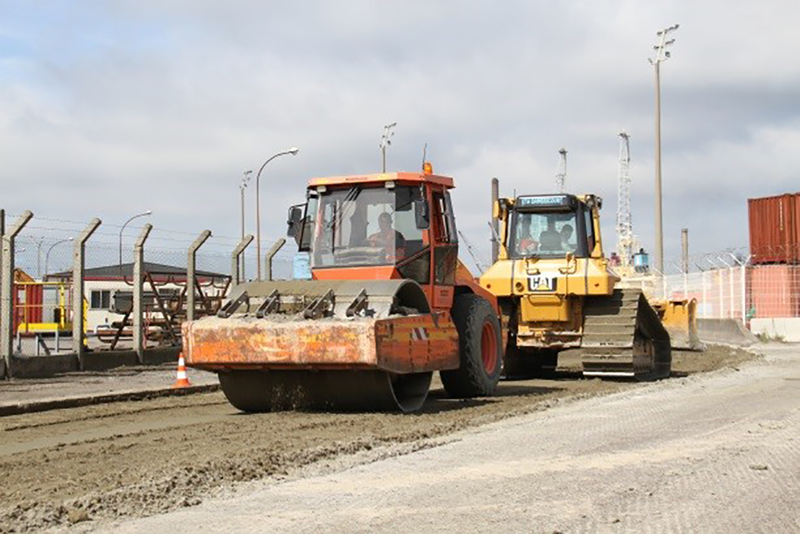 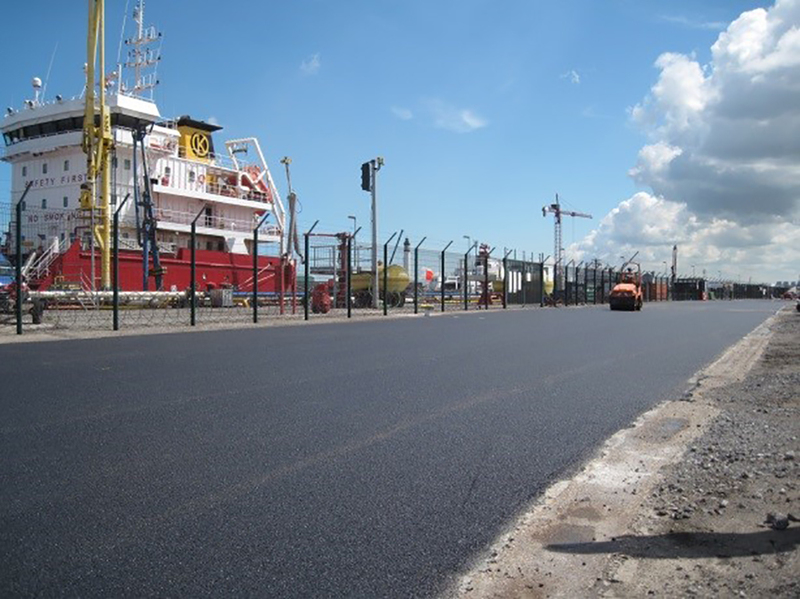 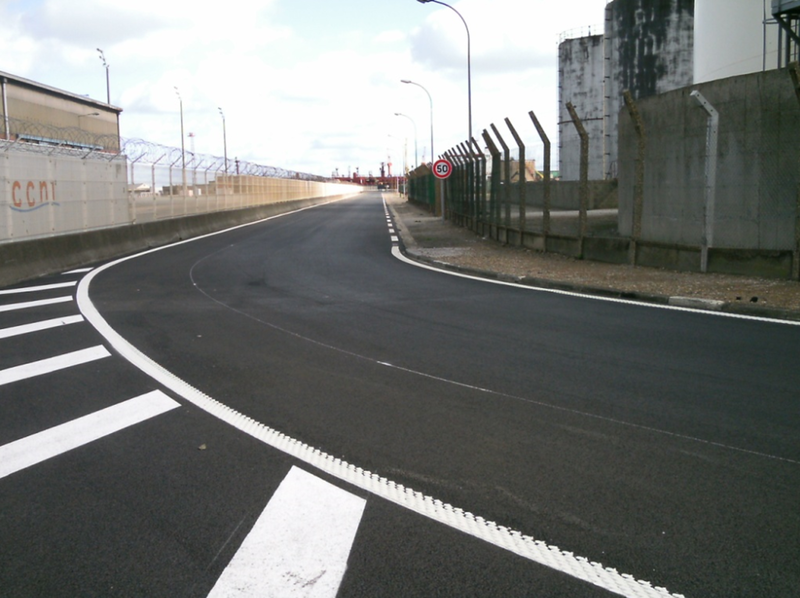