Use in dyke construction reinforcement

As part of the Flemish flood protection program Sigma Plan, Waterwegen en Zeekanaal NV (W&Z) set up a pilot project in Dendermonde, involving the construction of a compartment dyke of a flood control area using dredged material from the river Scheldt without intermediate storage between the dredging and the construction process (which normally requires space, time and cost).

Jan De Nul Group and its environmental subsidiary Envisan set out an extensive testing campaign which involved the testing of over 250 combinations of specific additives on the geotechnical characteristics of the dredged material. The results provide a specific combination to be implemented in large scale use. After being mechanically dredged and transported by barges to a location near the flood defence works, the sediment material was pumped ashore to the stabilisation plant, via a set of piston pumps. The custom built stabilisation unit constantly monitors the incoming sediment flow and automatically doses the additives.

The Quality assurance / Quality Control (QA/QC) program included construction of test plots, control of the geotechnical characteristics of the dredged sediments, testing the quality of the additive blend, and accuracy of dosing and mixing. Multiple field tests were executed during construction to determine strength and permeability of the engineered sediments in the dike body. Post-completion monitoring involved cone penetration testing (CPT), plate bearing testing, hydraulic conductivity testing in boreholes. The results of the monitoring program showed the dyke fulfilled all requirements.

This project has demonstrated that sediments from maintenance dredging normally considered unsuitable for beneficial reuse can be turned into a valuable construction materials for dyke construction in a cost effective manner. Successively to the compartment dyke, Jan De Nul – Envisan and Waterwegen en Zeekanaal upgraded the use of the engineered sediments by building of a primary dyke with the same technique. 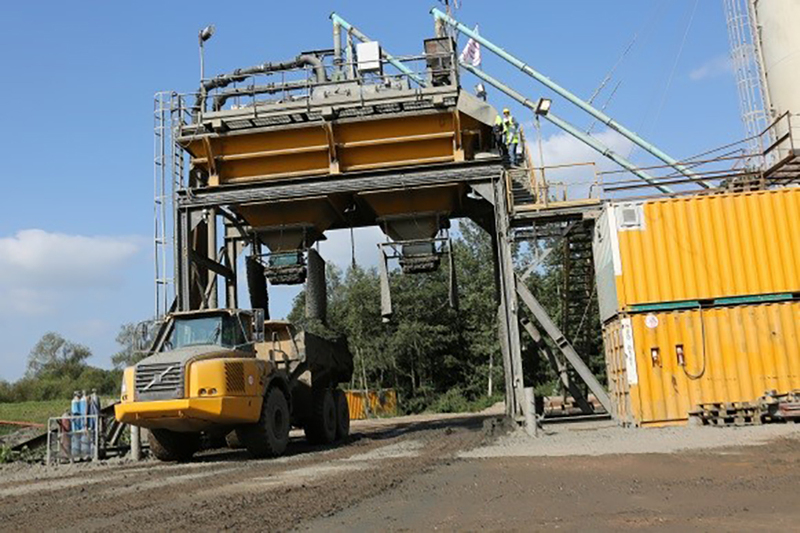 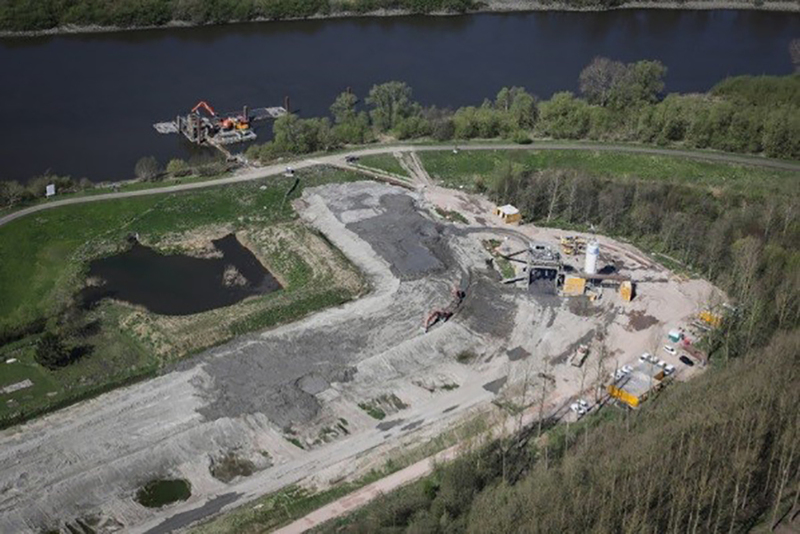 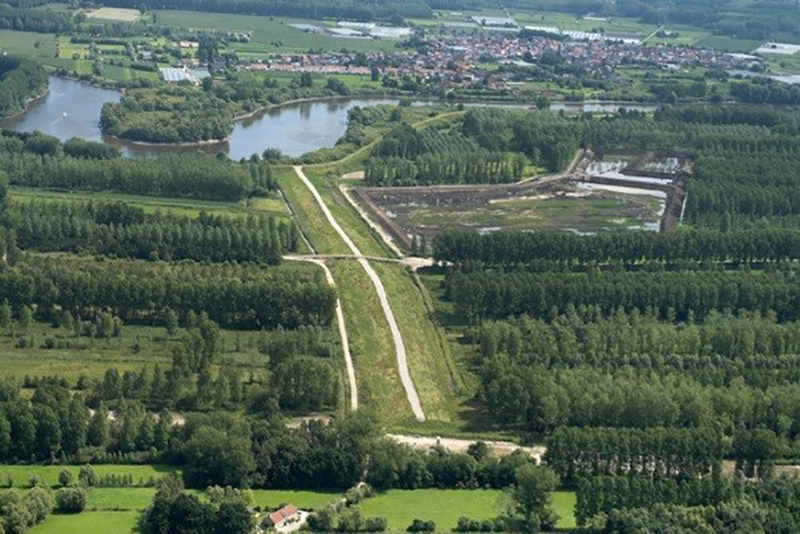 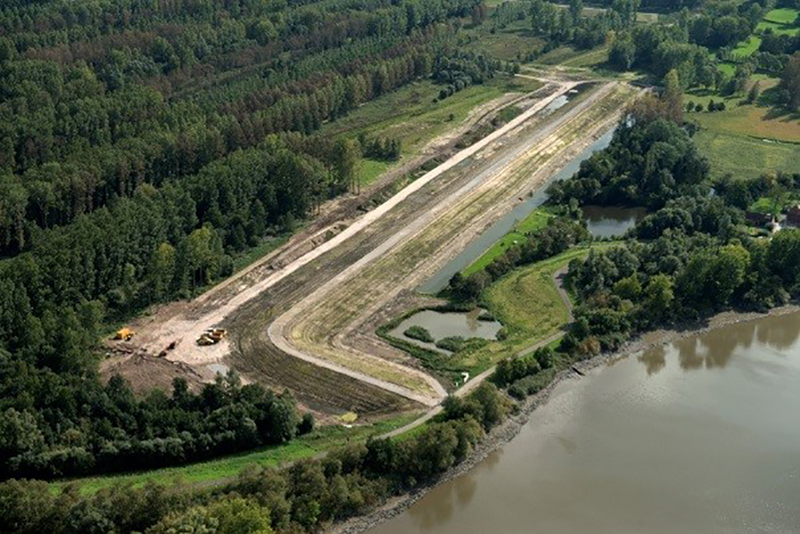