Material was excavated mid-channel from the river bed in early 2008 via a temporary coffer dam required during construction of the river pier of the Infinity Bridge (3).  This section of the River Tees was originally tidal until construction of the Tees Barrage in 1995 by the Teesside Development Corporation.  The restoration and remediation of this extensive derelict former heavy industrial area was begun following Margaret Thatcher’s famously photographed “walk in the wilderness” in 1987 (4).

In early February 2008 the excavated sediments were tipped wet onto a partially restored area of made ground, underlain by steel slag, then spread by excavator and dozer (photo 1).  By early April the placed material had dried sufficiently to allow access for soil sampling and hand broadcasting of uncertified reed canarygrass seed at an application rate of 20 kg.ha-1 (photo 2).  Soil analyses confirmed that levels of heavy metals, including Cd, CrT, Cu, Pb, Hg, Ni, Zn, exceeded CEFAS action level 1 “trigger” concentrations but were well below action level 2 marine disposal limits (5) or any applicable guideline values, other than Zn at the limit for topsoil (6) or subsoil (7) as saleable products.  The sandy-soils had a low organic matter content (2-3 %) and low nutrient status, especially for available N.

Although seed was broadcast directly on the crusted surface of the unamended and untilled soil, reed canarygrass showed rapid establishment (photo 3) and strong subsequent growth for c. 10 years without further agronomy (photo 4).  Average over-wintered yields of 6 and 8 odt.ha-1 per annum were determined for the 2011 and 2012 seasons, comparable with long-term results from other brownfield sites (8). Uptake of PTEs in the mature biomass was sufficiently low to meet standards for reed canarygrass fuel pellets (9). Longer term benefits are now being evaluated (2). 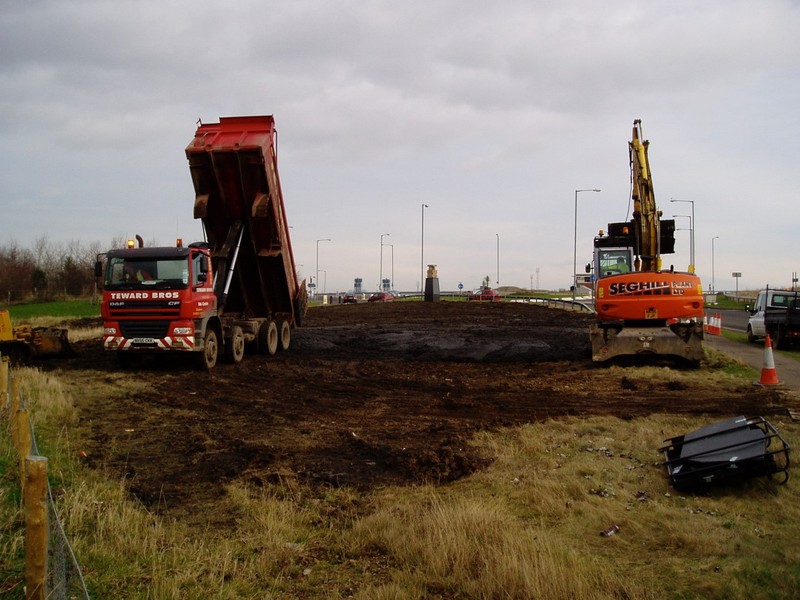 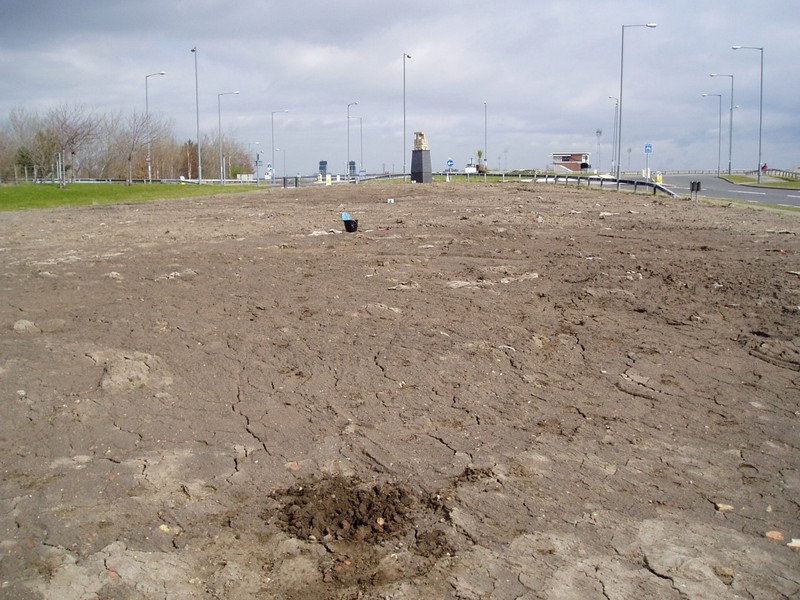 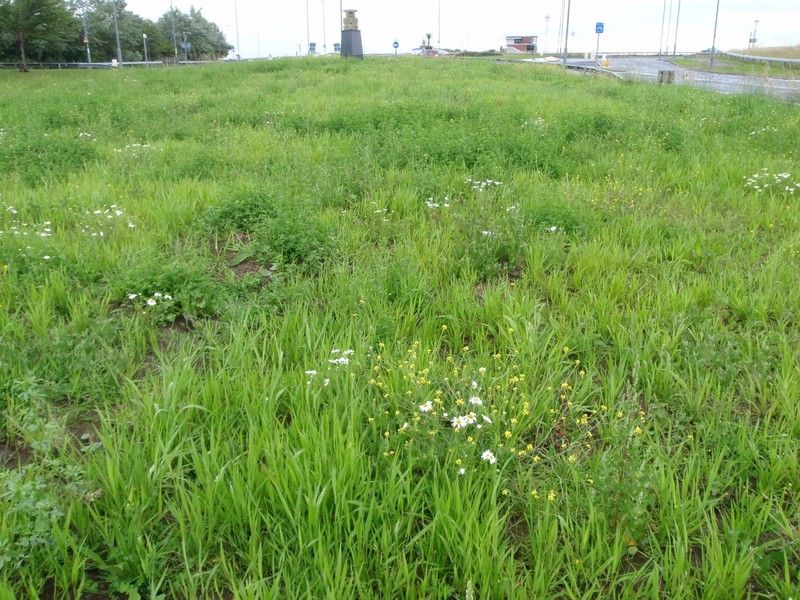 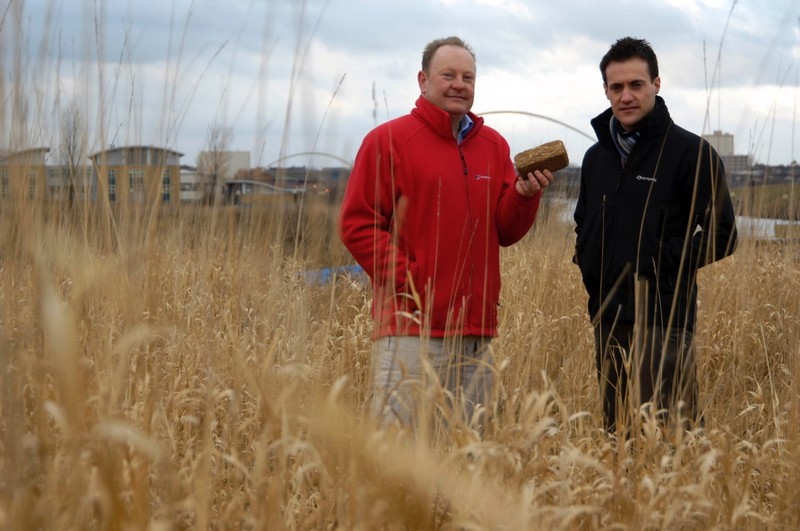