Cement-Lock© (engineered process) is a patented, thermo-chemical manufacturing technology that uses contaminated sediments as a feedstock to produce a remediated pozzolanic glass-like material with marketable value called Ecomelt©.  Ecomelt©  is a beneficial use product that may be used as a 40% replacement for Portland cement in the production of concrete, at a lower cost than Portland cement alone.  A 7600 m3/year demonstration plant was constructed and demonstration tests were conducted in 2005 through 2007 and successfully created Ecomelt© from sediment from the Lower Passaic River, New Jersey Superfund site (Figure 1).

The technology consists of feeding a mixture of dewatered contaminated sediment and modifiers (calcium, aluminum and silica to control the texture and properties of the Ecomelt©) to a natural gas fired rotary kiln melter that operates at temperatures between 1315° to 1426° C.  During processing, the sediment-modifier mixture is thermo-chemically transformed to a homogeneous, lava-like melt that encapsulates inorganic contaminants (heavy metals) (Figure 2).

Organic contaminants are disassociated and destroyed at these elevated temperatures.  Inorganic contaminants present in the sediment are immobilized or “locked” within the pozzolanic glassy product matrix.   Organic contaminants in the feedstock are destroyed by the high temperature, to Destruction Removal Efficiencies’ of 99.9999+% for compounds such as polychlorinated biphenyls (PCBs), Dioxin/Furans, and pesticides/herbicides. Mercury, lead and other volatilized metals are captured in the air pollution control system. Remaining metals are contained and immobilized in the Ecomelt© which is the primary beneficial use - glassy, pozzolanic material product, which when dried and finely ground (Figure 3), can be used as a partial 30-40% replacement for Portland cement in the production of concrete (Figure 4). 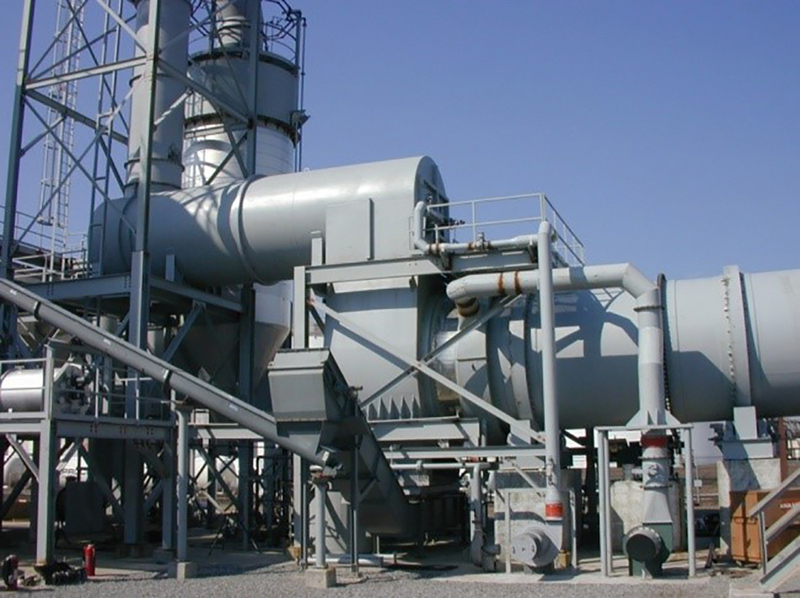 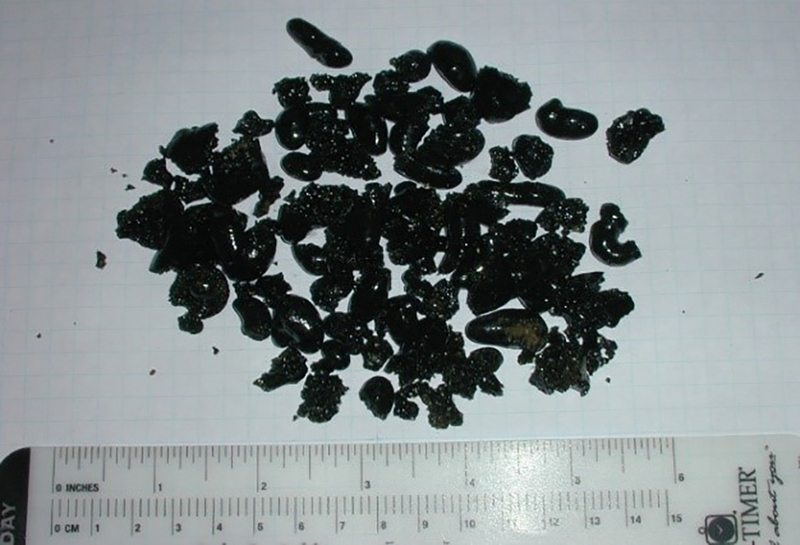 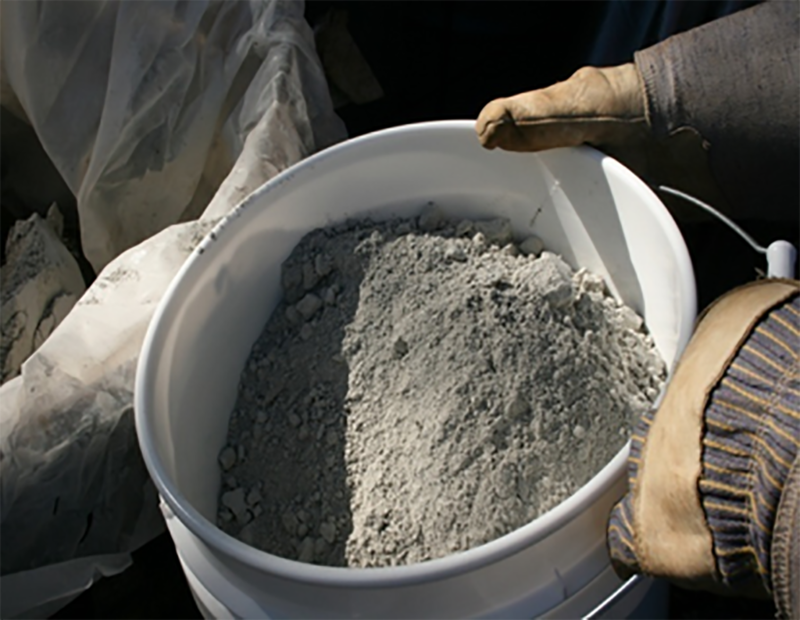 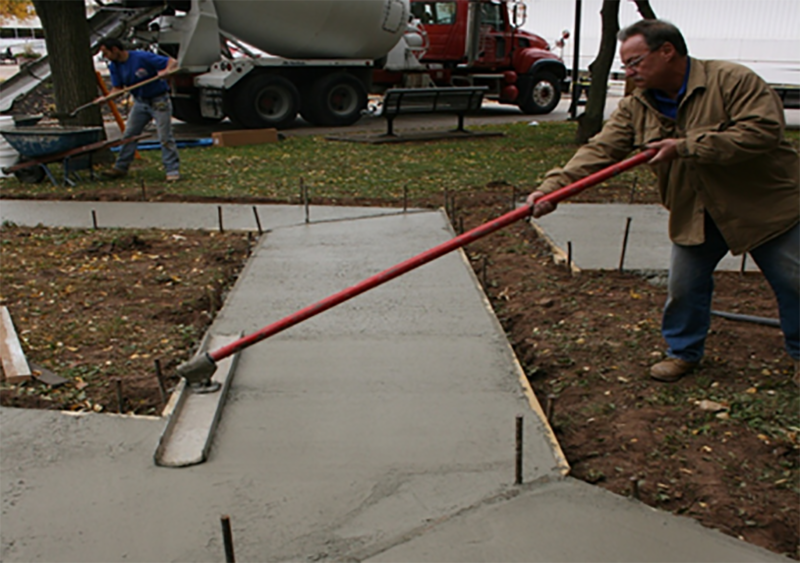