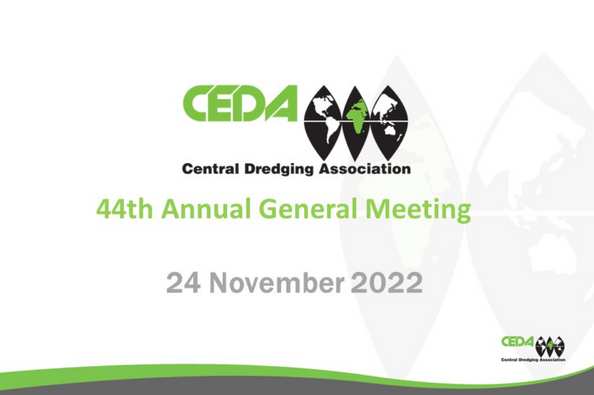 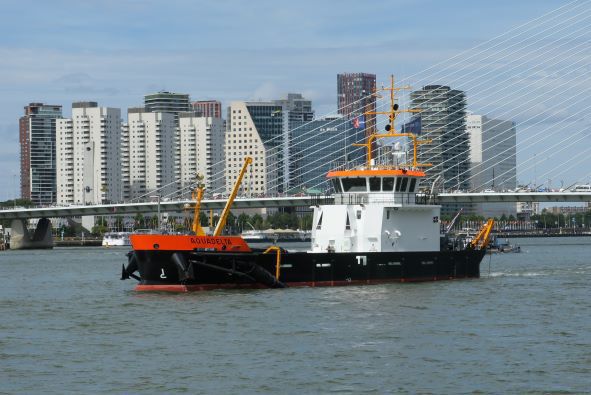 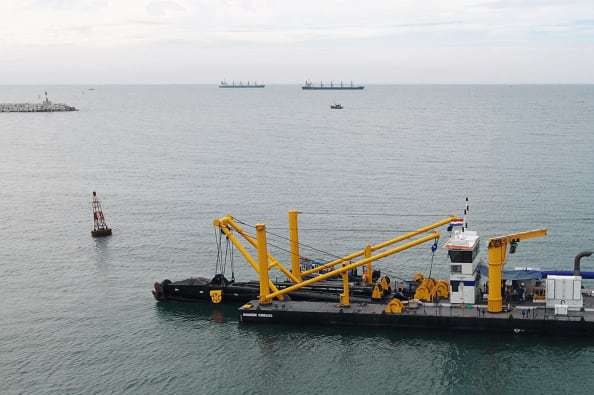 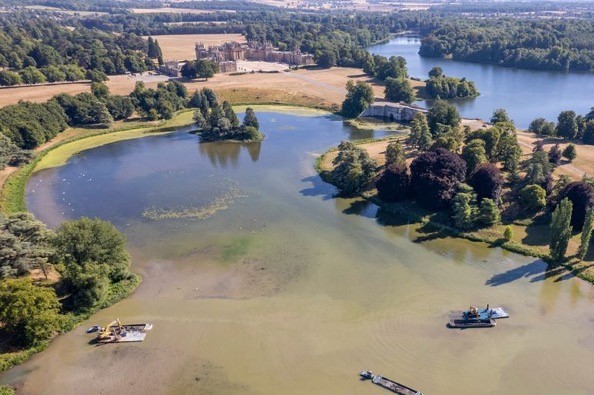 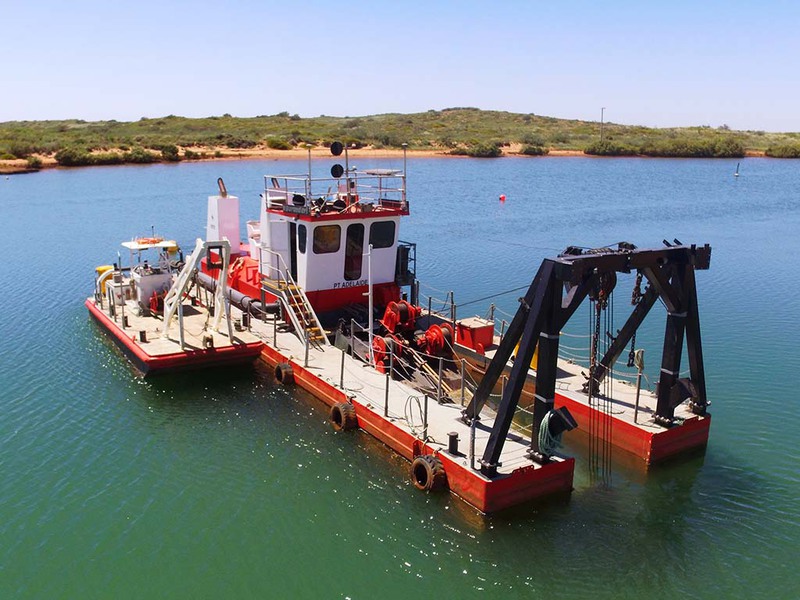 South Australian company, Maritime Constructions, has been awarded a AUD $70 million dredging contract by the Western Australian Department of Transport to maintain  safe navigation depths at boat harbours and other key boating locations throughout Western Australia.

Following a procurement process by the Western Australian government’s Department of Transport, the contract was awarded to Maritime Constructions in October for an initial period of six years, with the option to extend the contract for a further four years.

Western Australian Transport Minister, Rita Saffioti, said, “This is one of the biggest and longest contracts the Department of Transport will award, and the work carried out is absolutely essential to sustaining our maritime and tourism industries.”

Maritime Constructions will be responsible for the maintenance dredging of 38 maritime facilities across Western Australia. The marine construction and dredging company will also be responsible for the annual sand bypassing at the Dawesville and Mandurah ocean entrances, which entails mechanically moving the sand to mimic coastal processes and to provide safe navigation.

The contract stipulates that Maritime Constructions will provide a continuity of service over the six-year period and outlines a schedule for 8-10 projects to be completed each year.

This long-term contract follows Maritime Constructions previous partnership with the Department of Transport, which saw the company awarded a AUD $2.3 million contract in February 2022 for the navigation upgrade at Rottnest Island to increase safety. The ongoing upgrade will see a total of 11 navigation aids replaced, with the work commencing in October and due to be complete  in summer 2023.