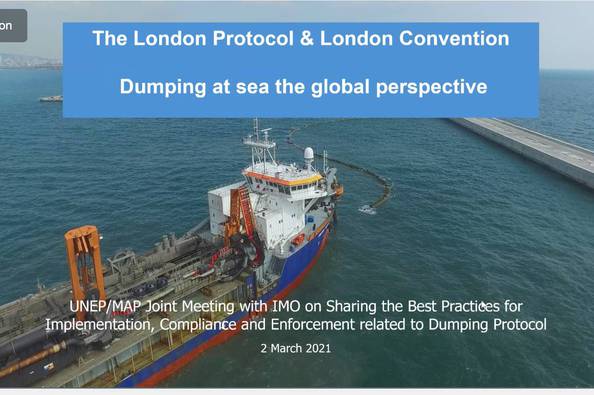 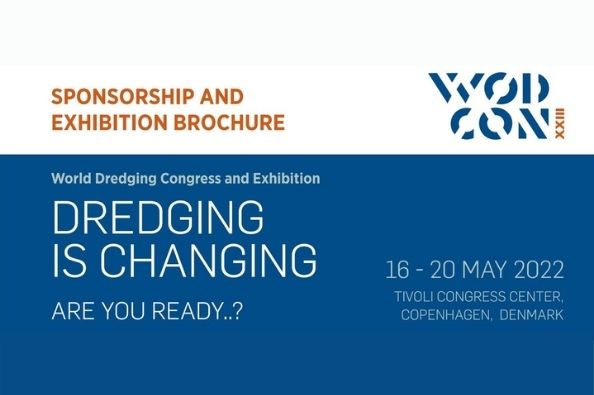 Calling all Sponsors and Exhibitors - WODCON XXIII is Open for Business 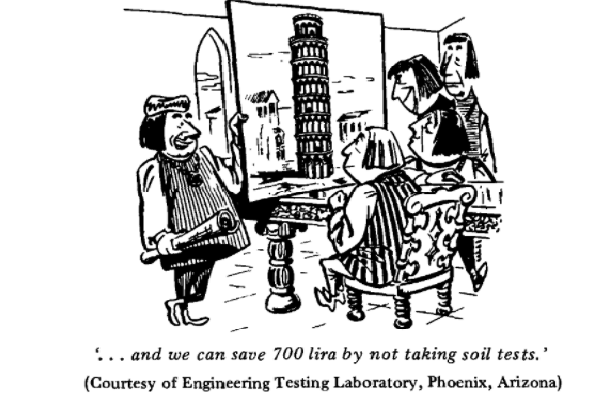 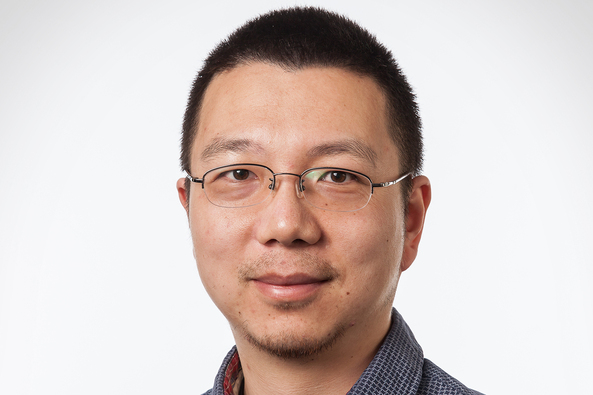 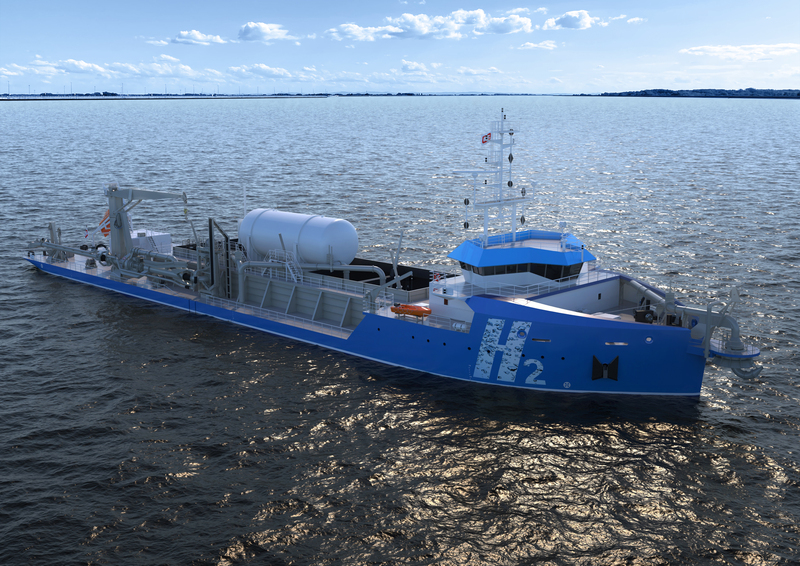 Hydrogen is the choice of fuel for a new trailing hopper suction dredger (THSD) design being developed through a partnership between Royal IHC and the Dutch government.

The fuel type was chosen based on its emissions reduction potential, the availability of the fuel and the readiness of the components, including fuel cells and fuel storage, Royal IHC’s Leonard den Boer told CEDA Industry News. Following analysis, hydrogen was found to fit “best with the timeline of being operational in 2024,” said den Boer who is the project leader.

The Dutch Rijkswaterstaat (Ministry of Infrastructure and Water Management) has set itself a target to be CO2 neutral by 2030. To achieve this, it sought cost-effective solutions for its coastal protection projects to significantly reduce CO2 from 2024.

Known as the ‘LEAF’ (low energy adaptive fuel) hopper, the design received an approval in principle (AiP) from classification society Bureau Veritas at the end of March.

The project’s next step is “to form a consortium with dredger operator(s) and to define the conditions together with Rijkswaterstaat,” said den Boer.

Project research began in 2019, and before hydrogen was agreed as the fuel of choice, other options such as methanol and ammonia were considered as possible zero emission fuels for the dredger, he said. The exact capacity of the LEAF hopper is still under discussion.

In a statement, Royal IHC said: “The AiP from Bureau Veritas means that the proposed design of the vessel, encompassing its features and specifications, has been deemed acceptable in this early stage and that the hydrogen system has been safely integrated”.

According to the company, minimal CO2, SOx, NOx and particulate matter is released during the construction of the LEAF hopper, and when operating, like other hydrogen-fuelled vessels, it will release only water vapour.

“In addition, many design features on the LEAF hopper contribute to low energy consumption, including an electric drive train and energy recovery systems,” it said.