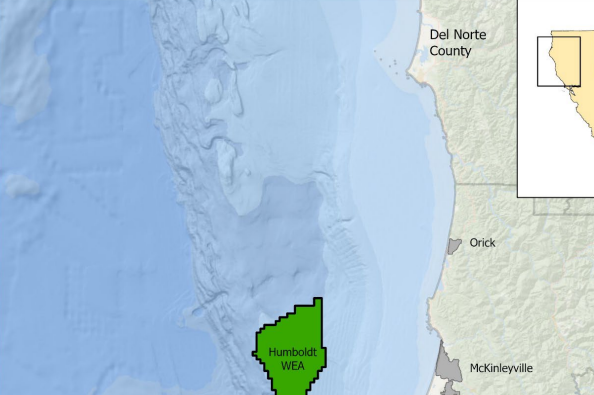 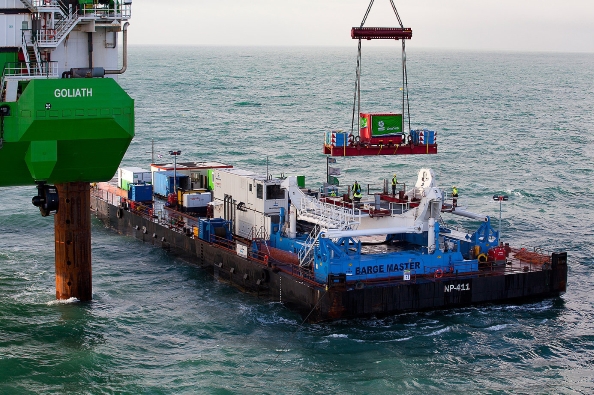 DEME and Barge Master partner up for US offshore windfarm installations 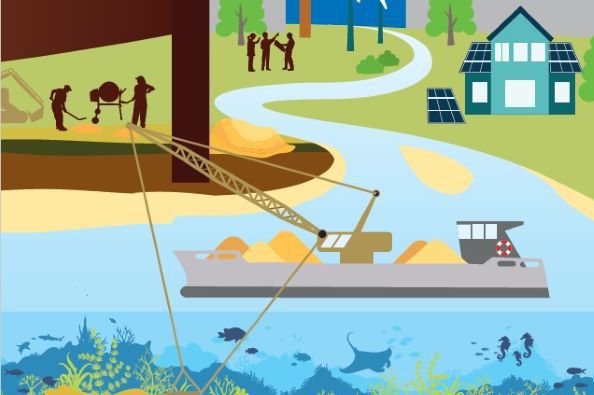 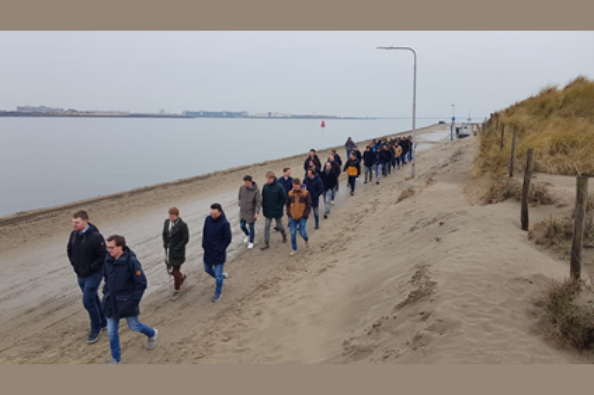 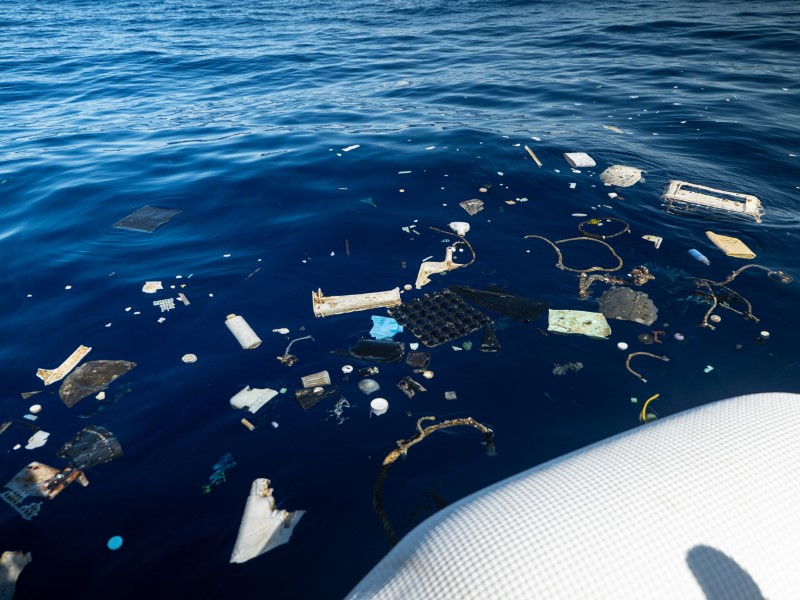 A new report by the Group of Experts on the Scientific Aspects of Marine Environmental Protection (GESAMP) has warned that plastic litter from various sources may be finding its way into dredged material, thereby making dredging a source of sea-based marine litter. GESAMP, which is an advisory body to the United Nations and sponsored by ten UN entities including the International Maritime Organization, put together the report in order to outline the various sources of marine litter and their impact, assesses the current availability of data, and identify knowledge gaps for the main categories of sea-based sources of marine plastic litter.

Although land-based sources are said to account for the lion’s share of plastic pollution, sea-based plastic litter is of particular scientific concern. This is a result of its inherent strength and durability that allows it to persist in the marine environment for indefinite periods of time, compounded by the sheer quantity of plastic that has been manufactured, used and discarded globally since its commercial advent in the 1950s.

So called “Dumping” of waste and other matter at sea (including dredged materials) was identified as one of five key source categories of sea-based marine litter – although it must be noted that unlike the other categories, dredging was not represented as a direct source of the creation of marine plastic litter. This stands in comparison to the other categories cited, which were fishing, aquaculture, shipping and boating and also other ocean uses.

Although CEDA acknowledges that “dumping” is the legal term used in the in London Convention and Protocol for all “wastes and other matter”, the association prefers and adopts the term “disposal”, or “placement”, in connection with dredged sediment, where the latter term also incorporates beneficial use of sediment. Both “disposal” and “placement” are used in the LC/LP’s Revised Specific Guidelines for Assessment of Dredged Material (IMO, 2014), which acknowledge the natural origin and specific properties of dredged material, in comparison with other waste.

When discussing placement of waste and other matter at sea, the report points out that dredged materials account for the highest volumes and tonnages reported as being disposed around the world. These were said to be primarily sediments dredged from estuaries, ports, harbours and other coastal locations, either for maintenance of navigation channels, harbours and marinas or for capital projects such as new port or channel construction or from the installation of structures such as pipelines.

Acknowledging that the majority of dredged material dredged is disposed of at designated disposal sites further offshore, the report warns that a very significant fraction of the total may be placed in estuaries, particularly in cases where the historic dredging operations pre-date the regulation of the disposal at sea of dredged material that came in with London Convention (LC) (1972) . This is a particular concern given the high likelihood that this material will contain marine plastic litter.

“The GESAMP report highlighted that dredged materials can contain significant amounts marine litter and microplastics, but the lack of routine monitoring and overall paucity of quantitative data makes it difficult to estimate their contribution either in absolute terms or relative to other sea-based sources,” Andrew Birchenough, Technical Officer, Office for the London Convention/Protocol and Ocean Affairs at International Maritime Organization told CEDA Industry News.

He pointed out that despite efforts by the LC and London Protocol Parties (LP), there is limited information on the quantities of plastics in the waste streams. Therefore, there is a need for a better understanding of the presence of plastics in wastes dumped at sea, both in terms of the characterisation of the plastics present as well as the geographical distribution – particularly if dredging volumes continue to rise, as they have been over the past decade.

According to the most recent reports on permits issued by parties to LC/LP, for example, somewhere in excess of 300 million tonnes per year of dredged material were routinely disposed at sea each year in the period from 2013-2016. The report warns that these numbers are likely to be severely underestimated as not all of the IMO’s 175 Member States are party to the Convention and Protocol. Furthermore, it cites studies, such as that by Vivian and Murray (2009), which have shown that both reporting rates and estimates for dredged materials placed at sea remain low - and ”actual quantities of dredged material dumped in the world’s ocean could be as much as 1,000 million tonnes per year”.

As most dredged materials originate as sediments in coastal or estuarine waters, their subsequent disposal at sea creates a potential route by which contaminants contained in those sediments can become redistributed and more widely dispersed to the marine environment. “The vast majority of material that is dredged and has disposal at sea is relatively clean, despite this there is still a significant volume dredged from estuaries, ports and harbours that will contain contaminants, including macro- and micro-plastics, which can contribute to the overall contamination at or in the vicinity of disposal sites,” Birchenough said.

The IMO representative explained that GESAMP was not currently focused on finding technical solutions to remove that plastic, but rather on gathering more information. “At present due to the volumes involved and the technical and economic feasibility of removing plastics, particularly the smaller fractions, from dredged material, the priority in the near future will likely be the identification and control of sources of plastics, particularly upstream sources for macro-plastics, and investment in the further development of assessment and monitoring methods, with which the dredging industry could provide support,” he explained.

The World Organisation of Dredging Associations (WODA) is an official observer at the London Convention and its Protocol. CEDA, one of the three member associations of WODA, actively participates in meetings, and relevant working groups of LC/LP, to provide independent expert advice and help shape policy development, including marine litter and microplastics.